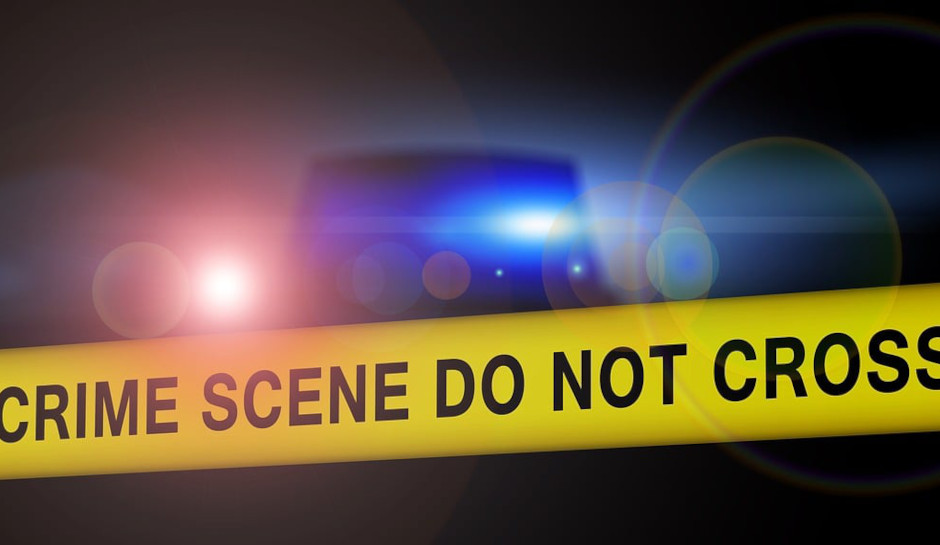 A suburban Tennessee police officer shot and killed a man late Wednesday night during a traffic stop after the man tried to drive away and officer became “trapped” in the vehicle with him.

According to the Tennessee Bureau of Investigation, a Mt. Juliet officer pulled over a vehicle driven by a woman. The officer initially spoke with the driver, then swapped with a second officer and stepped around the vehicle to speak with her passenger, identified as Eric Jermaine Allen, 39.

The officer asked Allen to get out of the car, but he instead moved into the driver’s seat and began to drive away.

“The officer leaned into the vehicle in an attempt to stop Allen and gave commands for him to stop, which Allen ignored,” TBI said.

The officer ended up “fully in the vehicle” as Allen drove away. He first tried to use a taser on the driver while commanding him to stop, but Allen continued driving. The officer then drew his service weapon and fire, striking Allen.

Mt. Juliet police said that the officer was “trapped in the car” as Allen tried to flee.

Officers rendered aid after the vehicle stopped, but Allen died from his injuries.

Police Lt. Tyler Chandler said the officer would likely be identified next week.

Chandler also said there is dash cam footage and body cam footage that has been handed over to TBI for their investigation.

TBI said its job is “solely as fact-finders” and that the district attorney would determine if charges would be filed.