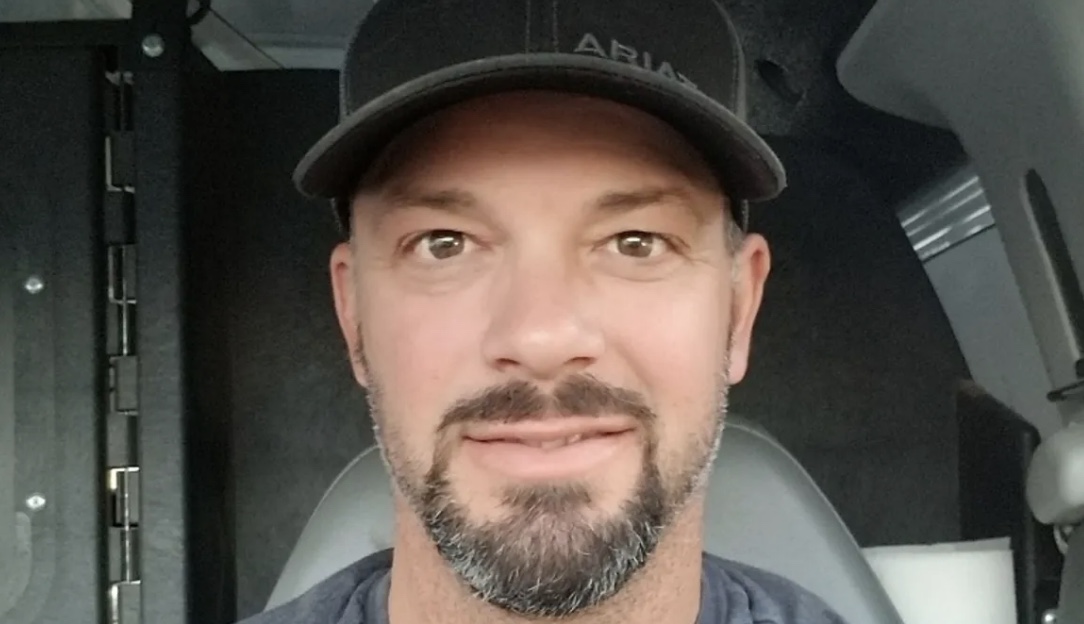 The mayor of a small Oregon town was arrested this week after he allegedly shot at a car carrying a family in an apparent road rage incident.

The Hood County Sheriff’s Office said that the family was traveling on Highway 281 Monday night shortly before 9 p.m. “behind an SUV that was driving erratically.”

When the SUV abruptly pulled over, the driver of the family vehicle slowed to get a description and report the erratic driving to police.

As the family passed the SUV, a man got out of the passenger side and fired several rounds at the family car, damaging it. The two adults and the two children, ages 5 and 8, were uninjured.

On Tuesday, the sheriff’s office identified the suspect vehicle as well as the shooter — Dowen Jones, mayor of the city of Rufus, a tiny town of less than 300 people east of Portland.

Jones was arrested on count of attempted murder and four counts of attempted assault and booked into Northern Oregon Regional Corrections in The Dalles.

KATU reported that Jones’ term as mayor expires at the end of the year and that the city declined to comment.