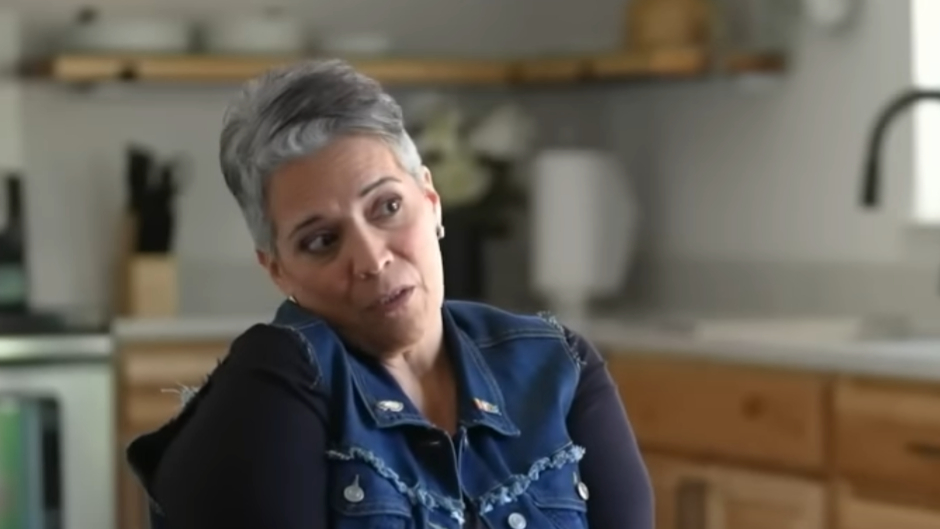 ‘They Had the Video’: Uvalde Teacher Falsely Blamed For School Shooting That Killed 19 Kids Speaks Out

Emilia Marin, an afterschool program coordinator at Robb Elementary, was not identified by name by agency director Col. Steven McCraw, but he referred to her three days after the May 24 shooting when he stated that a teacher propped a door open with a rock. McCraw then said the open door, which would have locked automatically, was the one suspect Salvador Ramos used to enter the school and commit the mass shooting, according to ABC.

The Department of Public Safety recanted those statements on May 30. However, the agency has yet to explain why it implicated Marin in the first place.

According to ABC, surveillance footage showed Marin kick the rock away and close the push-bar door. But, for reasons that remain a mystery, the door did not lock.

“If you’re an investigator, you’re sitting there watching that video and you saw me walk out,” Marin told the news outlet “Why didn’t you sit there and watch the whole video to see if I ran back in?”

The Department of Public Safety apologized to Marin for their initial statements. During a state meeting last week, McCraw claimed that was the information he had at the time — though he stated that he should have apologized sooner.

ABC reported that Marin has sued the manufacturer of the gun used in May’s mass shooting. She is reportedly considering other legal actions.

“They’re either incompetent or they are dishonest,” Marin’s attorney commented. “Neither is acceptable.”

McCraw has called the response to the May 24 shooting an “abject failure” and blamed Pete Arredondo, chief of the Uvalde school district police. Arredondo was fired in August.

Video footage suggests that officers stood by after the initial gunfire, even as the gunman fired four additional rounds. Officers remained inactive even after asking for keys to a presumably unlocked classroom and gathering tear gas, gas masks, and a sledgehammer.

According to ABC, a comprehensive report regarding the shooting is expected to be released after a criminal probe is completed at the end of this year.