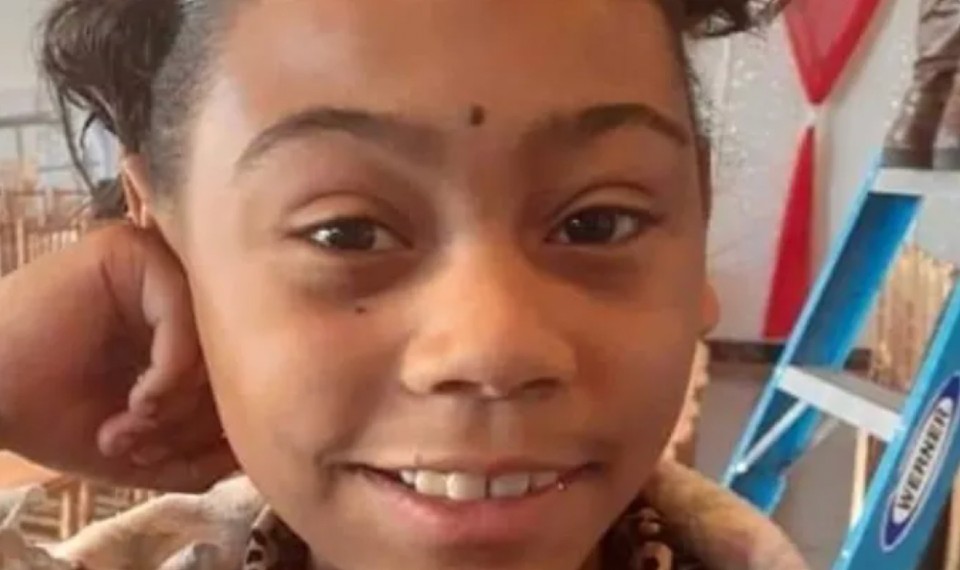 The family of a 10-year-old Utah girl who died by suicide last year filed a notice on Wednesday that they would be suing a school district for $14.1 million for allegedly ignoring bullying that led to the girl’s death.

KTVU reported that the letter accuses Davis Schools, Foxboro Elementary, and more than a dozen administrators and staffers of violating 16 state and federal laws. Isabella Tichenor’s family claimed they filed multiple reports about the fifth-grader being bullied but they were never investigated.

According to Associated Press, Tichenor’s family said the girl, who was Black and autistic, was bullied by students who used racial slurs, made fun of her appearance, and said she smelled. Tichenor was reportedly also targeted because she was homeless.

“As a result of this unchecked bullying and the school’s overall ‘deliberate indifference’ to minority students, Izzy failed nearly all her classes. At the time of her death, she could barely read or do math on a first-grade level,” the claim stated, according to the Associated Press.

KTVU reported that the Department of Justice investigated Davis Schools for claims of racism following Tichenor’s death. It has since settled with the agency.

Tichenor’s attorneys plan to formally file the lawsuit at the end of the month.