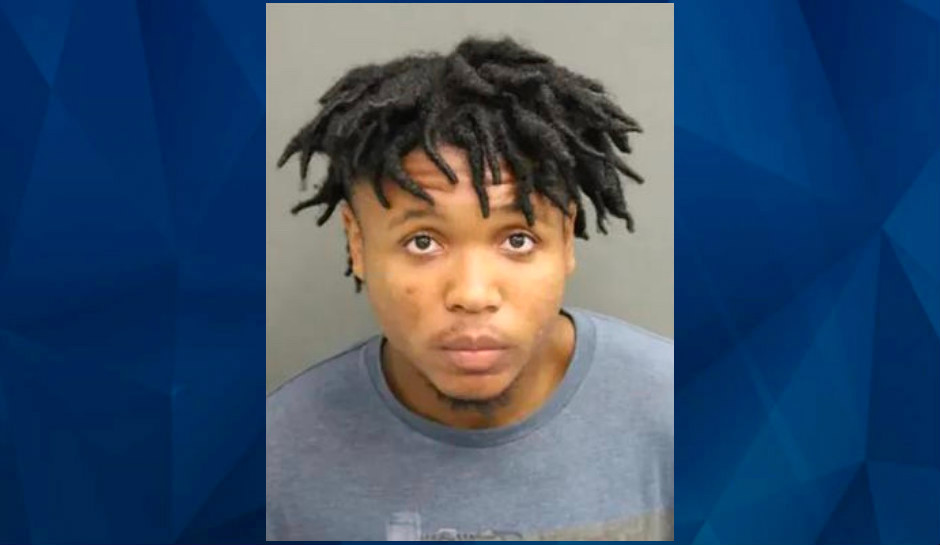 Kids Hide Under Blankets as Florida Gunman Kills 4, Including a 4-Year-Old

Three women and a 4-year-old girl were found shot to death in a Florida home early Friday morning after another woman — who was wounded — escaped and ran to a neighbor’s home for help.

Orange County Sheriff John Mina said two other children, ages 4 and 6, were found hiding under blankets in in the home when deputies arrived, WOFL reported.

The sheriff’s office said it got the call at about 4 a.m. after the wounded woman escaped the slaughter, as CrimeOnline previously reported.

Mina said the suspect, identified as 23-year-old Shavell Jordan Jones, was found with a self-inflicted gunshot wound and was taken to the hospital, WOFL said. It’s unknown if he will survive his wounds, Mina said, but if he does, he faces multiple charges.

Mina said Jones had been dating one of the women who was killed, and they apparently argued before the shooting. Jones began taking his belongings out of the house after the argument, the sheriff said, but returned and opened fire.

Investigators have not released the identities of the victims. They described the dead as a 49-year-old woman, her 28- and 29-year-old daughters, and her 4-year-old granddaughter.

Mina said deputies have not been called to the house before for any issues and that Jones has no prior criminal history beyond a failure to appear on a misdemeanor charge a few years ago.

Johnny Ramirez is the neighbor who called 911.

“Four in the morning, somebody started knocking at the door, and when I got out, it was a lady with her face full of blood,” he told WESH. “At that moment, we called the police. We tried to help her as best as we could, and we find out a little later everything that happened in there.”