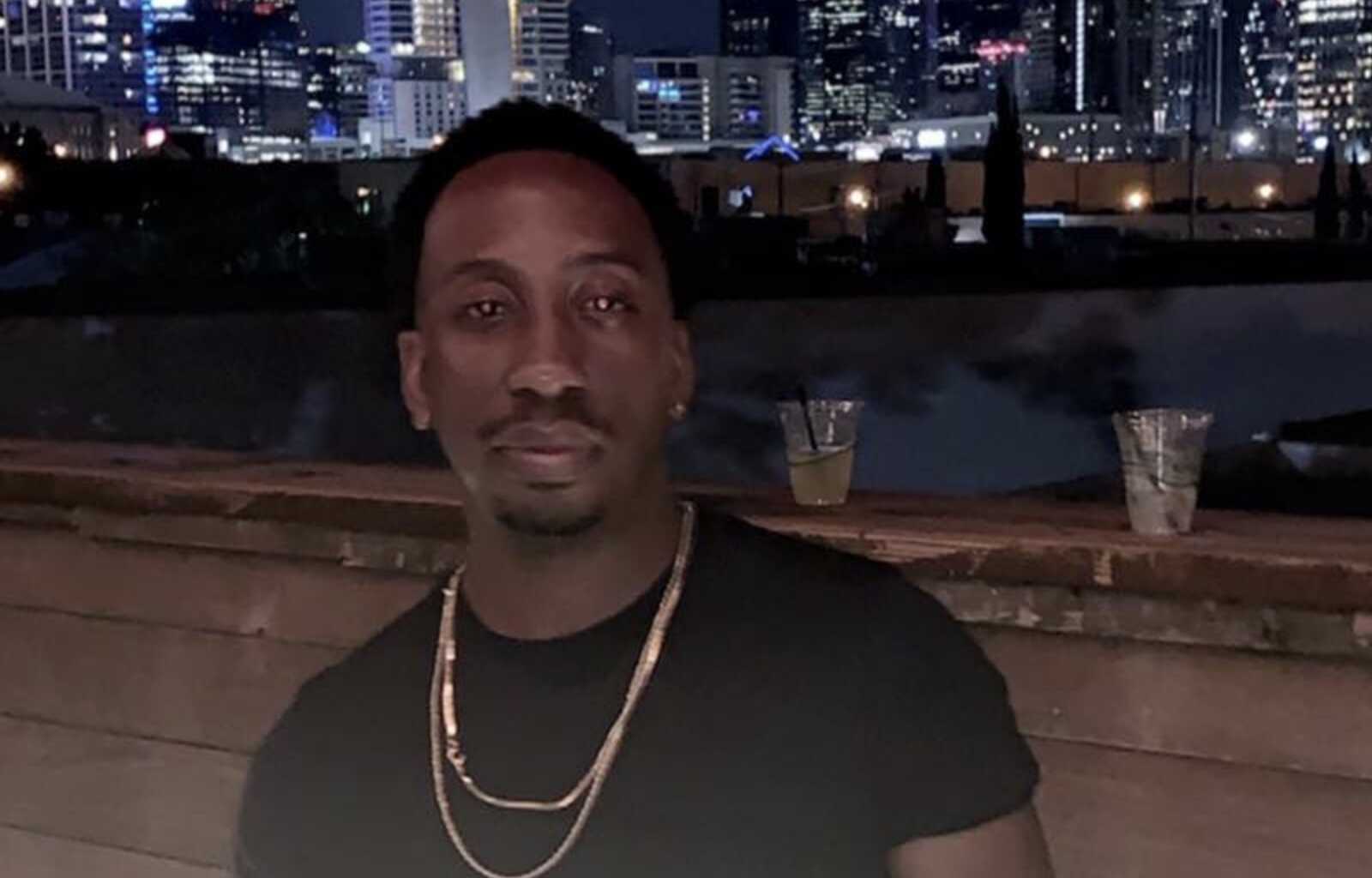 A New Orleans school teacher and two of his friends were found dead last weekend in an Airbnb in Mexico City.

The US State Department confirmed the death of three US citizens and said it is “closely monitoring local authorities’ investigation into the cause of death.”

“We stand ready to provide all appropriate consular assistance. Out of respect for the privacy of the families, we have nothing further to add at this time,” the department said, according to NOLA.com.

“My son was a joyous child,” said Ceola Hall, Courtez’s mother. “He loved me, he loved his family. He loved to make everyone laugh.”

Hall’s family said they last spoke with Courtez on Saturday after he arrived in Mexico City. On Monday, his mother said, the US Embassy called with the news that all three had been found dead. They provided no further information.

Lee Smith, a long time friend, told NOLA.com that Hall moved from New Orleans to Atlanta in 2013 and then back to Louisiana in 2021 after his father died.

KIPP Morial school principal Deanna Reddick said this was Hall’s first year at the school, according to WVUE.

“We are deeply saddened by the recent loss of our beloved 7th grade history teacher, Courtez Hall,” she said. ” … He was a bright light that helped our students shine in and out of the classroom. Our school community is heartbroken, and his family has our deepest sympathy, prayers, and condolences.”