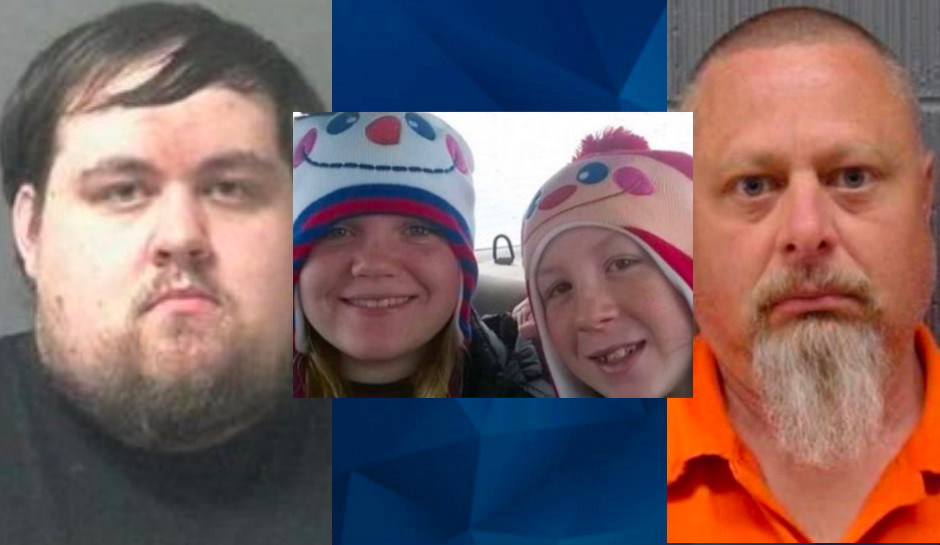 Allen, a pharmacy technician in Delphi, was arrested last week and charged with the 2017 murders of the two girls, as CrimeOnline previously reported.

The Daily Mail said that a transcript of a police interview with Kline in 2020 showed that he failed a polygraph examination when he said that he didn’t know who killed the girls.

That same polygraph, the transcripts say, revealed that Kline was being truthful when he said he stopped messaging with Libby — in his catfish persona Anthony Shots, a teen actor and model — two weeks before the murders. When investigators told Kline they believed he spoke with Libby during her overnight stay with Abby before they took their fatal hike, he initially denied it.

And yet, the messages continued on Libby’s phone — although the messages with her were deleted from Kline’s. Investigators appear to begin to wonder if someone stepped into Kline’s place for the last two weeks.

“So during the time frame where this grooming would have been built up to a meeting [the history is] gone,” one of the detectives tells Kline in the transcript. “It’s wiped from your phone. … So now it all starts to stack. The complexity of your Anthony Shots persona. The cars, the influence of Lamborghinis, Ferraris.

Kline held fast, though, and never copped to knowing anything.

But, the Daily Mail noted, he was temporarily released from jail to the custody of Indiana State Police in August — the very day that officers began a five-week search of the Wabash River.