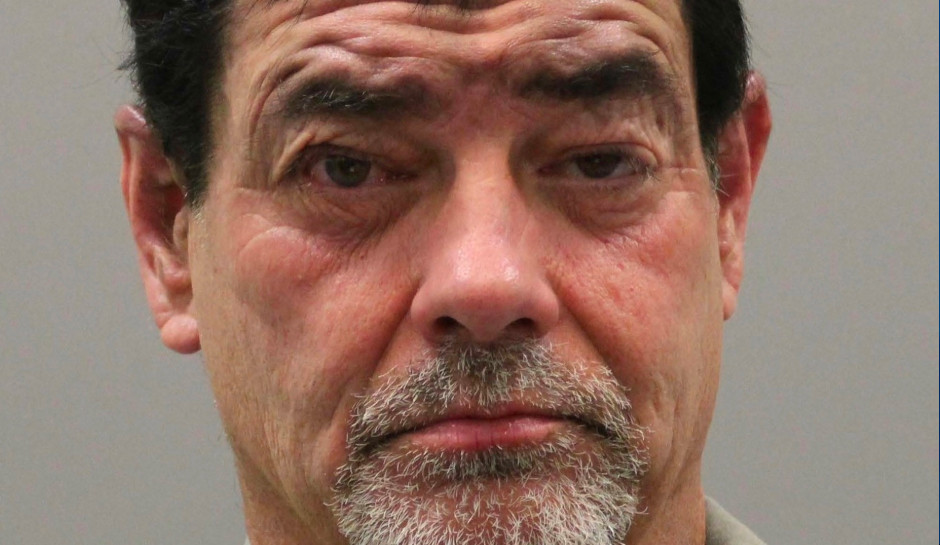 An Alabama man has been charged with capital murder in the shooting death of his estranged wife Saturday night.

The Limestone County Sheriff’s Office said that Tracie Lynn Allred had already been taken to Athens-Limestone Hospital by witnesses when they arrived shortly after 10 p.m. She was pronounced dead at the hospital.

Other witnesses identified Vernon Lee Allred, 55, as the suspect, and deputies found him hiding nearby with the murder weapon and took him into custody.

“We wish to express our sincere condolences to the family of Tracie Lynn Allred in this time of loss,” said Sheriff Joshua McLaughlin. “Thank you to the Athens Police Department and the Tanner Volunteer Fire Department for their assistance on this case. I would like to commend the dedication of the deputies and investigators, who worked quickly to resolve this tragic case of domestic violence.”

Allred was booked into the Limestone County Detention Center.