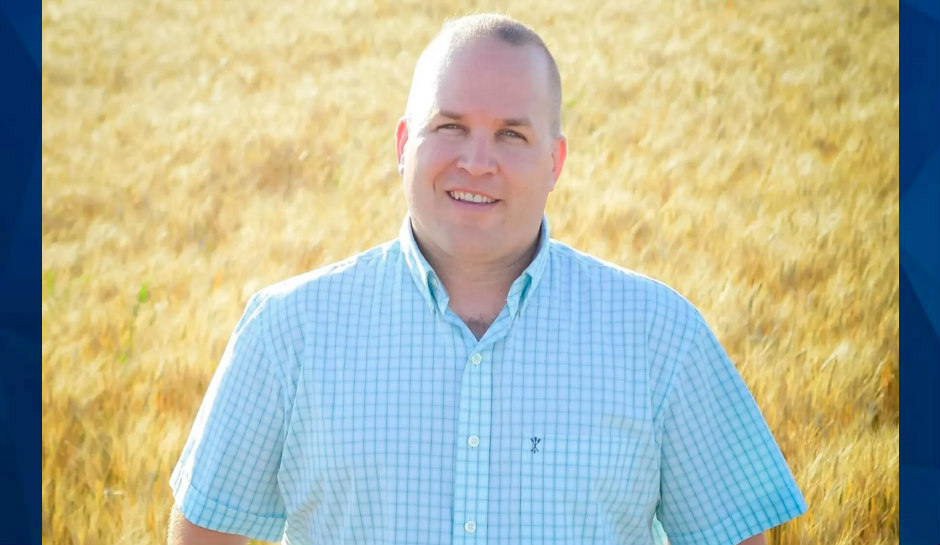 This week, 44-year-old Joel Koskan, a Republican running for state senate, was arrested and charged with felony child abuse in connection with the allegations.

Court records obtained by the Republic newspaper allege that in 2014, Koskan began sexually grooming the victim when she was 12 years old by getting her to sit on his lap, kiss her and engage in long hugs.

The girl initially believed such activity was normal for family members, but she realized it was abusive around the age of 14 when she attended a summer camp; counselors at the camp explained inappropriate physical contact by adults.

The girl told camp counselors that she believed Koskan was interested in her sexually and “wanted to be with her intimately,” prompting camp employees to notify state child welfare authorities, according to the newspaper.

After the social worker visited, Koskan reportedly limited how often he would touch the girl, but this change did not last.

Authorities allege that Koskan put a camera in the girl’s bedroom so he could watch her, demanded that she shower and then straddle him after showering in a way that exposed herself to him, and wear a nightgown without any underwear.

The girl told police that Koskan would touch her inappropriately on a regular basis and that after she turned 17, he raped and penetrated her multiple times at various family homes.

Koskan also forced the victim to speak with him every night by phone, controlled what she wore, and regulated her social media access.

Further, the political candidate tracked the girl’s location using her phone, which is reportedly how he learned that she went to law enforcement: The tracking app showed her location at the local sheriff’s office, where she went to report the abuse.

On May 6, Koskan texted the victim about her decision to go to the police.

“You promised you’d never do this,” Koskan wrote in the text, according to the Republic, citing court documents. “I’m begging you, you don’t want to do this.”

Authorities allege that other text messages from Koskan are consistent with her allegations.

Police arrested Koskan on Thursday. He is scheduled to appear in court Monday.

If convicted of the child abuse allegations alone, Koskan could be sentenced to up to 10 years in prison and fined $20,000, according to the Argus Leader. He could face additional charges that include rape, sexual contact with a child under the age of 16, and aggravated incest.

Following the public reporting of the allegations, the state’s Democratic Party called on Koskan to cease his campaign.

“While he will still appear on the ballot, the choice for the voters of District 26 couldn’t be clearer. Partisan politics aside, Joel Koskan should not be voting in the legislature on issues that affect South Dakota kids — or any issues at all.”

Koskan lost two previous bids for state Senate in 2018 and 2020, KELO-TV reports. His father, John Koskan, served in the state Legislature for 16 years.