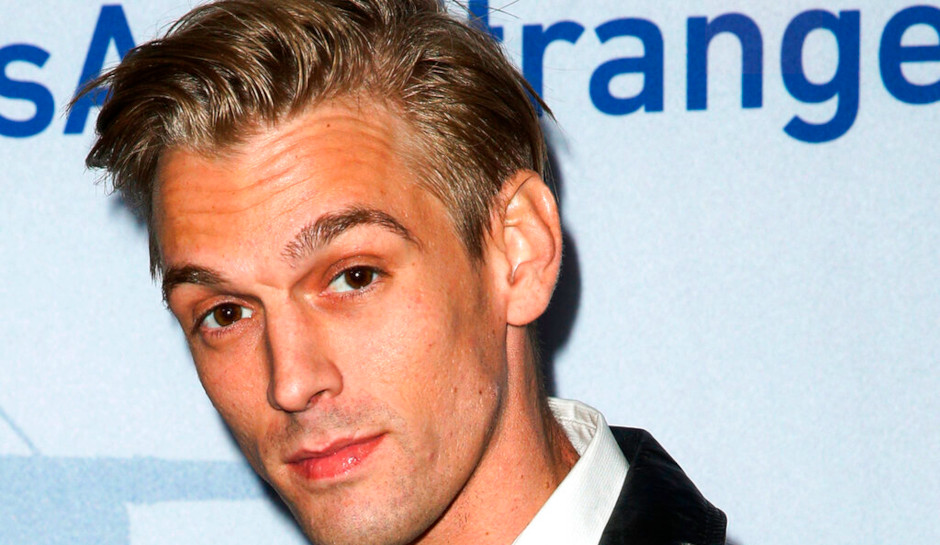 Compressed air canisters were reportedly discovered at the scene of the California home where Aaron Carter was found dead on Saturday.

Police sources told TMZ that the cans and prescription pills were located in Carter’s bedroom and bathroom. Carter, 34, is believed to have been dead for some time as there was a smell of decomposition and the water was an abnormal color.

A law enforcement source told the tabloid that Carter was last seen alive at 2 a.m. on Friday, when Los Angeles police performed a welfare check which reportedly entailed the housekeeper answering the door and Carter telling them to leave. It is unclear who requested that welfare check.

Carter reportedly told the housekeeper not to bother him. The next morning, the housekeeper went to give Carter coffee and heard his dog from his bedroom. The housekeeper opened the bedroom door and ultimately discovered Carter’s body in the tub, according to TMZ.

The Daily Mail reported that the housekeeper refused to allow neighbors Amanda and Anthony Cheval to render medical aid to Carter after she found his body. Amanda is a nurse, while Anthony is a corporate safety manager who teaches CPR.

The Chevals claimed that they rushed across the street to Carter’s home with a defibrillator after hearing the 911 call on their police scanner. The couple was met by the housekeeper, who was reportedly hysterical and kept screaming, “He’s gone, he’s dead, he’s gone.”

Despite this, the housekeeper allegedly refused to let Amanda enter the home. The housekeeper reportedly then locked the front door and ran away, according to the Daily Mail. An ambulance arrived at the scene minutes later.

The news outlet also spoke with residents who claimed Carter would listen to loud music with the windows open and frequently argued with his girlfriend. A neighbor alleged that after she went to the home and asked Carter’s girlfriend to turn the music down, Carter came to her home and called her a “c**t” and “b***h.” Carter allegedly called the police claiming the woman assaulted her, though no arrests were made.

The Los Angeles coroner has deemed Carter’s manner of death as undetermined pending toxicology results. TMZ reported that there were no signs of foul play and a suicide note was not recovered from the scene.
For the latest true crime and justice news, subscribe to the ‘Crime Stories with Nancy Grace’ podcast. Listen to the latest episode: