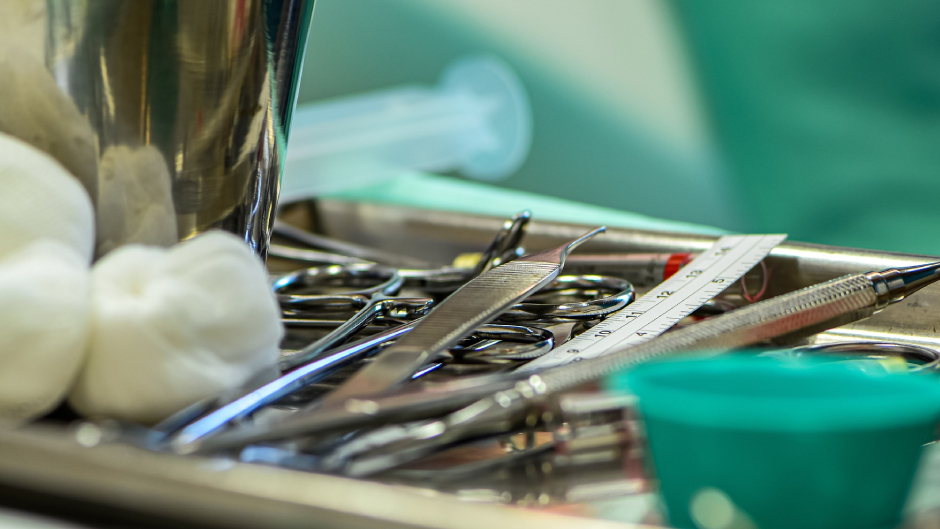 A Wisconsin nurse was charged with allegedly amputating a dying hospice patient’s foot without his consent.

Mary Brown, 38, who worked at the Spring Valley Health and Rehab Center, allegedly carried out the unauthorized procedure in May. KSTP obtained a criminal complaint that stated that the man entered hospice care in March because he suffered frostbite which caused the tissue in his feet to die.

According to WQOW, witnesses claimed they saw the patient’s necrotic feet attached by the skin and a couple of tendons. However, Brown is believed to have amputated one of his feet hours later.

WQOQ reported that another nurse who was present held the victim’s hand as Brown performed the illicit procedure. The nurse said he had a tight grip and was moaning. He reportedly told the nurse that he felt the entire amputation and that it was painful.

According to KSTP, a nursing home administrator told detectives that he told Brown not to amputate the patient’s foot. However, he reportedly also said that he believed a doctor would have ordered the procedure and that Brown did it as a palliative measure.

Authorities determined that Brown did not have a doctor’s order to amputate the man’s foot, nor did she get the man’s permission to do so.

However, the complaint stated that nurses believed Brown intended to take the severed foot home and preserve it. Several nurses allegedly believed that Brown — who allegedly spoke about taxidermy in the past — wanted to put the foot on display with a sign reading, “Wear your boots, kids.”

According to WQOW, the patient was close to dying when Brown amputated one of his feet. It is not immediately known when he died.

CEO of Spring Valley Senior Living and Health Care Kevin Larson said in a statement to WQOW that Brown is no longer an employee.

Brown was charged with mayhem and abuse of an elderly person. She is due to appear in court on December 6.