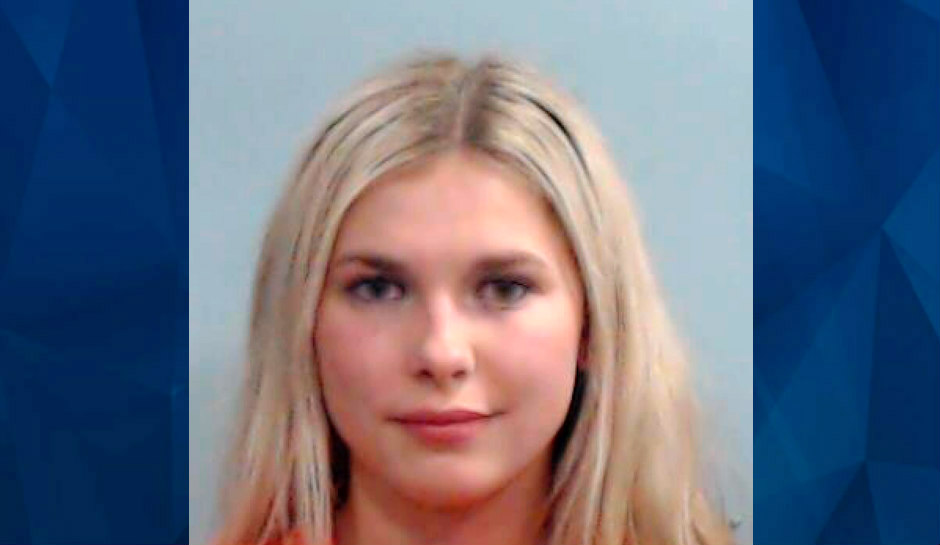 A Kentucky college student who worked as a social media influencer has been fired after she was recorded attacking a black student and calling her a racial slur, WKYT-TV reports.

The incident began around 1 a.m. Sunday on the campus of the University of Kentucky in Lexington, when 22-year-old Sophia Rosing stumbled into the Boyd Hall dormitory appearing drunk.

Rosing went to the building’s front desk and was met by Kylah Spring, a student worker, who attempted to help the intoxicated resident.

Instead, Rosing attacked Spring physically and verbally, according to the Cincinnati Enquirer.

“Could you stop, please?” Spring told Rosing after she attempted to strike her, according to the video.

“Oh Jesus Lord, I do not get paid enough for this,” Spring responded in a cool and calm tone, according to the video.

Spring and another person attempted to help Rosing sit down, but Rosing continued to hit and kick at them before shoving a shopping cart in their direction. Rosing could be heard uttering the word n****r more than 200 times, according to WLKY-TV.

Rosing then punched Spring repeatedly, kicked her stomach and bit her arm.

Police were called and arrested Rosing, but that did not stop her from continuing to spew racist remarks, reportedly singing the word n****r while in handcuffs.

Rosing allegedly told the officer that she “has lots of money and (gets) special treatment” before striking the officer,” according to the Lexington Herald Leader, citing the police report.

“When I told her to sit back in the chair she kicked me and bit my hand,” the officer wrote in the police report, according to the newspaper.

Rosing reportedly apologized for her behavior in a set of Instagram posts.

“I was under the influence. I’m sorry, please don’t judge me. I lost everything,” one post reads, according to FOX 19.

The other post reads: “I understand an apology may not help, but I am not a racist. I was under the influence. I lost everything, literally [broken heart emoji], and now have to fear for my life. God forgives. Please understand.”

In a statement on Sunday, the University of Kentucky denounced Rosing’s actions and words.

“Early this morning, a disturbing incident was captured on video in a residence hall,” the university said in the statement. “The video is deeply offensive, and we take it very seriously.”

It added: “The safety and well-being of our students is our top priority, and we will not tolerate behavior that threatens it.”

The store issued a tweet that read: “Dillard’s does not condone this behavior. Her relationship with Dillard’s has been terminated immediately.”

Rosing faces charges of alcohol intoxication in a public place, disorderly conduct, fourth-degree assault and third-degree assault of a police officer for allegedly biting the officer. She was arraigned in court on Monday and entered a not-guilty plea, according to the Lexington Herald-Leader.