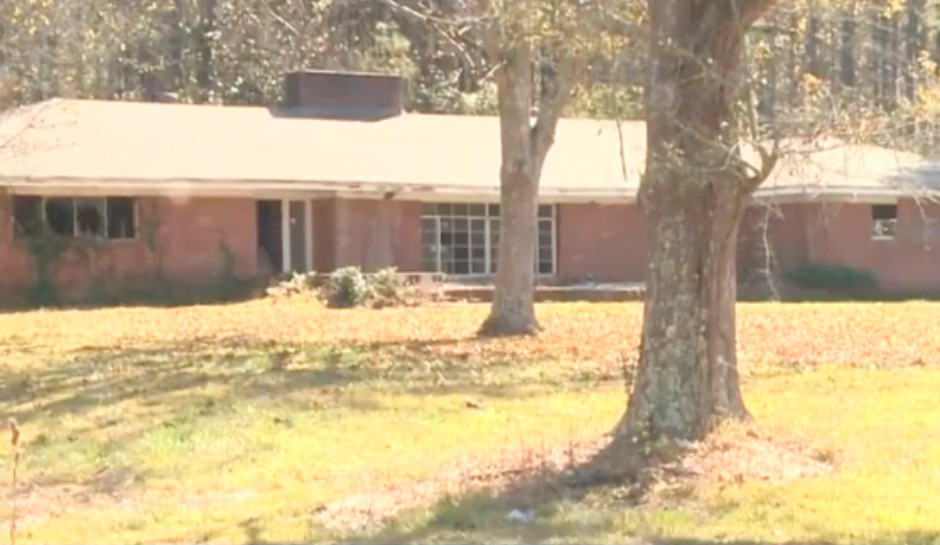 A dog carrying a human arm led investigators over the weekend to a decapitated body in an abandoned house in Jackson, Mississippi.

According to WAPT, police were called on Saturday about the dog and the arm. Hinds County Coroner Sharon Grisham-Stewart said the rest of the body, minus the head and arm, was found on Sunday just a few blocks away in southwest Jackson.

The coroner said police are in the early stages of the investigation, but the victim appears to be a white man.

According to WBLT, the arm was charred.

Deputy Chief Deric Hearn said the case is the city’s 117th homicide of the year. Anyone with information should call Jackson police at 601-960-1278 or Crime Stoppers at 601-355-TIPS.