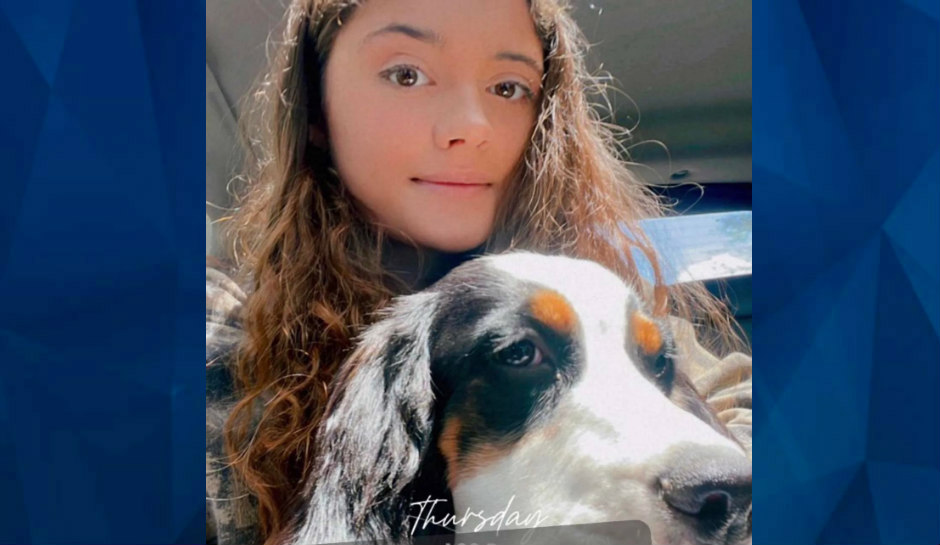 A Georgia teen missing since June 14 has been located and reunited with her family.

The Carroll County Sheriff’s Office made the announcement Monday afternoon that Kaylee Jones, 17, had been found safe. They provided no further information.

Kaylee, who has autism and requires special medication, was 16 when she was last seen in Carrollton five months ago, as CrimeOnline previously reported. Her parents, Danny and Brenda Jones, said they had confiscated her cell phone when they learned she was talking with strangers online, but she still had access to her computer and continued her chats.

The Joneses said they believed Kaylee slipped out of the house from a second story window.

A month after the disappearance, the parents said, they started being harassed by vloggers and other internet sleuths.

A reward was offered for Kaylee’s safe return; it’s unknown if that reward will be claimed.