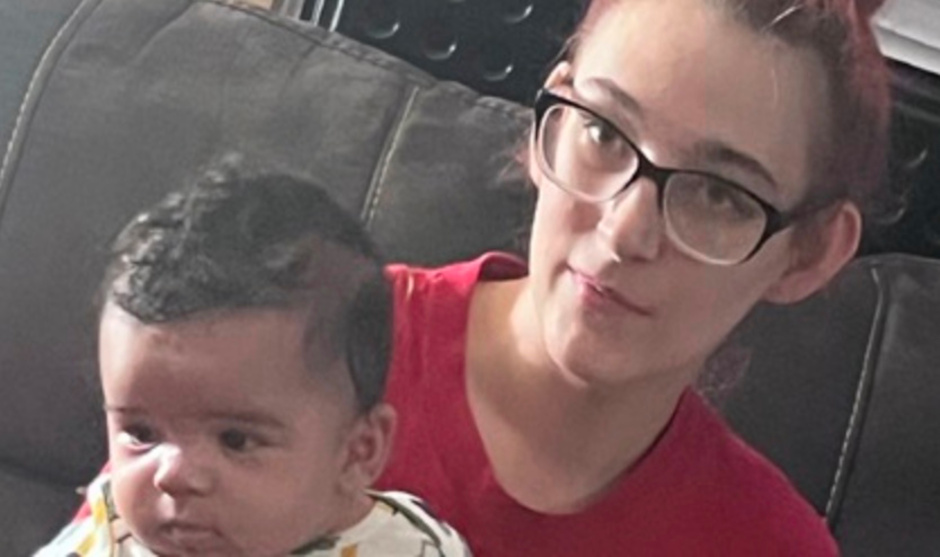 Mother and Son Missing in Indianapolis Since Halloween

Indianapolis police are asking for help finding a missing mother and her 3-month old son, last seen on October 31.

Police said that Savanna Mason, 24, and Paris Hayes Jr. were dropped off in west Indianapolis and that Mason may be in need of medical attention.