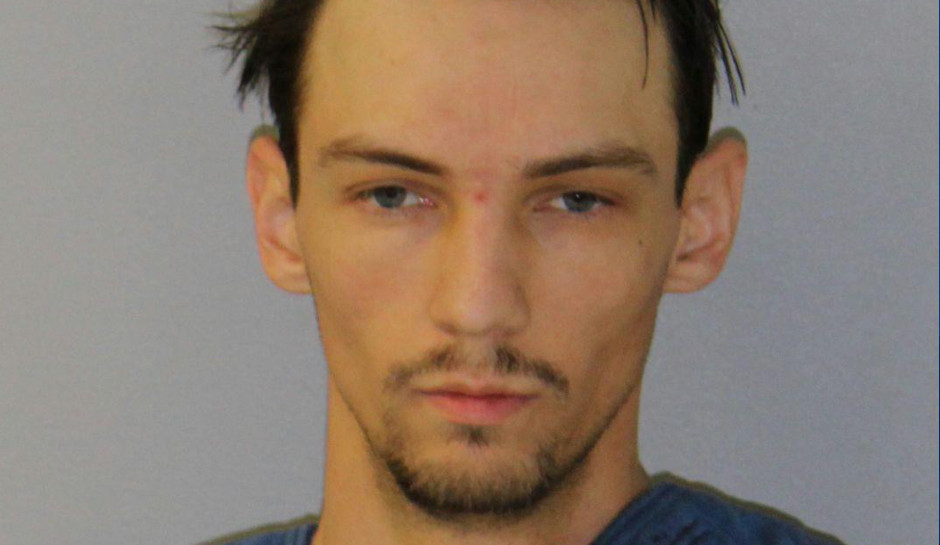 A 26-year-old Ohio man charged with the shooting death of his next-door neighbor over the weekend was ordered held on a $950,000 bond on Monday.

Austin Gene Combs was booked for murder in the death of 43-year-old Anthony Lee King, who was found dead of multiple gunshot wounds, the Journal-News reported.

King’s wife told dispatchers that the two of them were outside Saturday morning cutting grass when she came inside to let their dog out. While inside, she heard gunshots.

“I look in the backyard and that man is walking away from my husband and my husband is on the ground,” the woman says, sobbing. “He has come over like four times confronting my husband because he thought he was a Democrat, Why, why … Please, I don’t understand.”

King’s son told the dispatcher that the neighbor “has come over multiple times making statements” and he “just walked back onto his property.”

“Stay inside the house, keep the doors locked, I know that’s hard for you to accept right now, but I need to make sure you two are safe,” the dispatcher told them, according to WCPO.

Deputies responded to the house and later found Combs and his father in a vehicle on Ohio State Route 126 West. Combs was armed when he was taken into custody, they said.