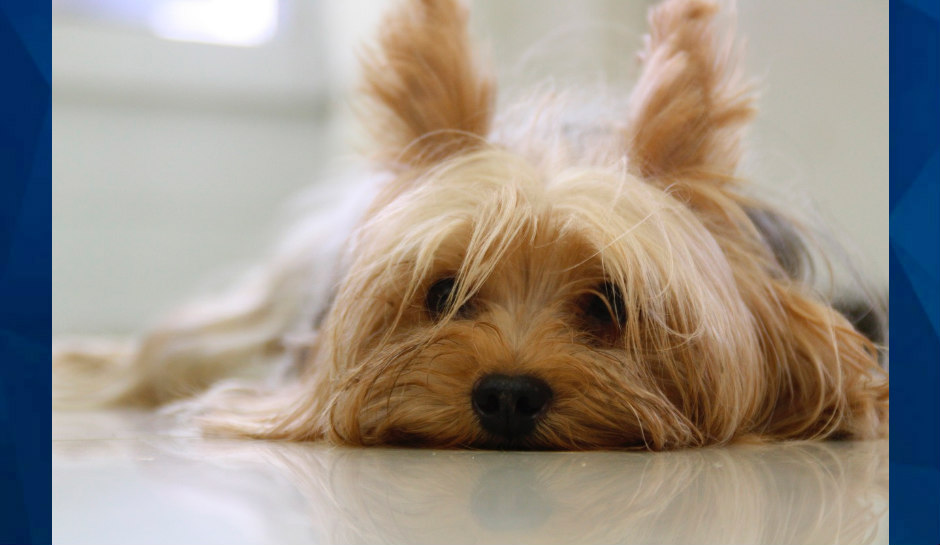 Michigan authorities are looking for a man who allegedly stole his ex-girlfriend’s dog and filmed himself abusing it.

WJBK reported that Julius Holley, 55, broke into his ex-girlfriend’s home and stole her 8-pound Yorkie. Holley was accused of sending the woman videos showing himself slamming her dog into a cabinet and bathroom floor and battering it with an iron fireplace poker.

“Ultimately the dog was left in a bucket next to the former girlfriend and was taken to Michigan Humane to ensure he could not be abused again,” Michigan Attorney General Dana Nessel commented, according to WJBK.

WJBK reported that the Yorkie is alive and is being treated for its injuries. According to WDIV, Holley stole other items from his ex-girlfriend’s home during the break-in.

On Friday, Holley was charged with home invasion, animal torture, larceny, and stalking. WJBK reported that he has prior convictions for domestic violence, sexual assault, and resisting and obstructing. State records indicate that he is a registered sex offender.