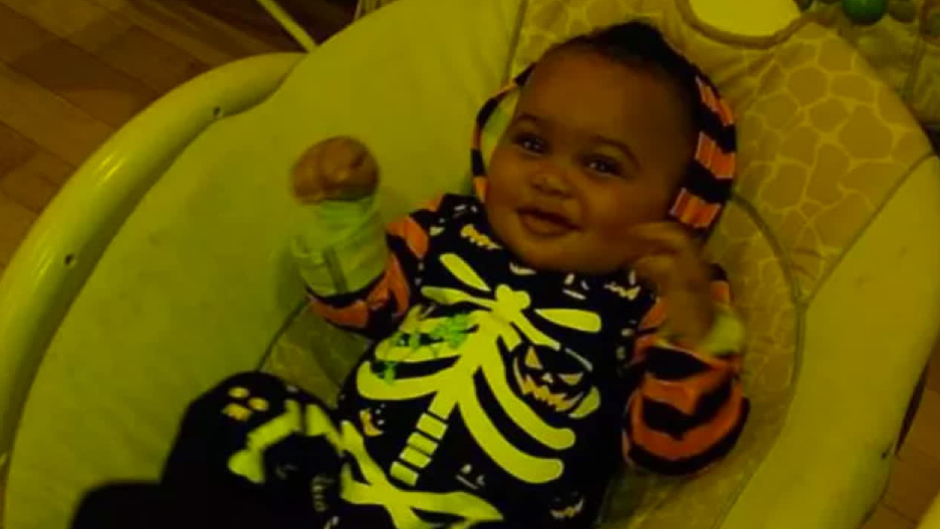 A 7-month-old boy in Washington, D.C., was reportedly seriously injured on Thursday when two dogs attacked him.

Two pit bulls attacked the baby, only identified as Semaj, at a home in northeast D.C. The family, who wished to remain anonymous, told WTTG that the infant suffered a fractured skull and underwent surgery on Saturday.

Police said that a woman identified as the daughter of the dogs’ owner was also critically injured in Thursday’s attack.

On a GoFundMe page established for Semaj, it was alleged the baby’s mother left him with a caregiver who then left him with someone else without informing the mother. The baby was with that person when the attack occurred.

It is unclear what preceded the attack. WTTG reported that Semaj is fighting for his life in intensive care.

A spokesperson for the Humane Rescue Alliance was unable to provide WTTG with details regarding this case, meaning it is unclear what happened to the dogs or if charges have been filed.