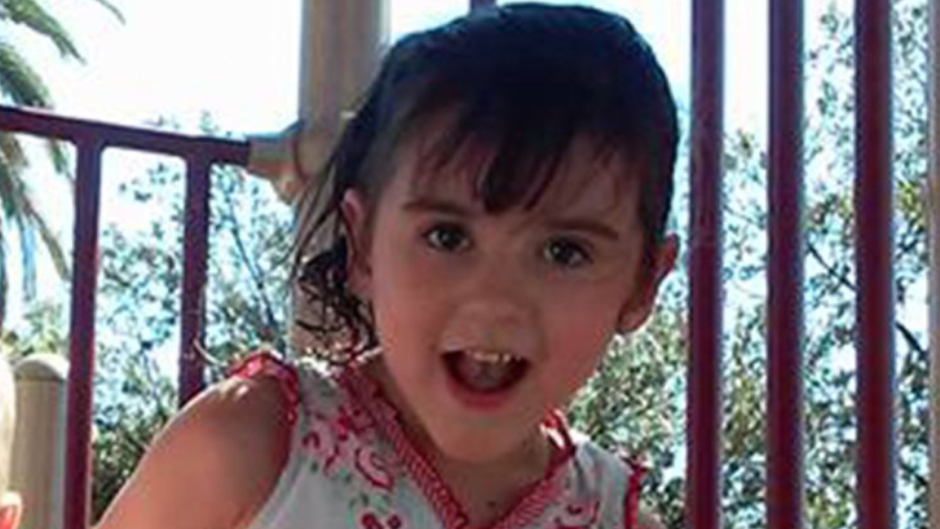 The adoptive mother and grandparents of an 11-year-old California girl who died in August of suspected abuse.

San Diego County police lieutenant Chris Steffen said Aarabella (or Arabella) McCormack died from malnutrition and had signs of bruising. The girl’s adoptive mother and grandfather Leticia McCormack, 49, and Stanley Tom, 75, are accused of torturing and murdering the girl, while her adoptive grandmother, Adella Tom, 70, is charged with torturing her, according to The San Diego Union-Tribune.

The trio is also accused of abusing and torturing the slain girl’s two sisters, ages 6 and 7. Police said all three girls are adopted.

On August 30, San Diego police responded to a home amid reports of a child in distress. Aarabella was transported to the hospital but died.

According to KNSD, San Diego County’s Child Welfare Services conducted their own investigation, revealing that Aarabella died from abuse and neglect. The news outlet reported that Aarabella and her two sisters moved in with the family in 2017 and their adoptions were finalized a couple of years later.

As police were processing the residence on August 30, Arabella’s adoptive father — a Border Patrol agent — arrived at the home. He fatally shot himself in his pickup truck as deputies made contact, according to The San Diego Union-Tribune.

Steffen said it is unclear why the father killed himself or whether he was involved in the abuse.

Meanwhile, KNSD reported that Leticia was an ordained elder and ministry leadership program coordinator at Rock Church. However, church officials said they paused her elder status after Aarabella’s death.