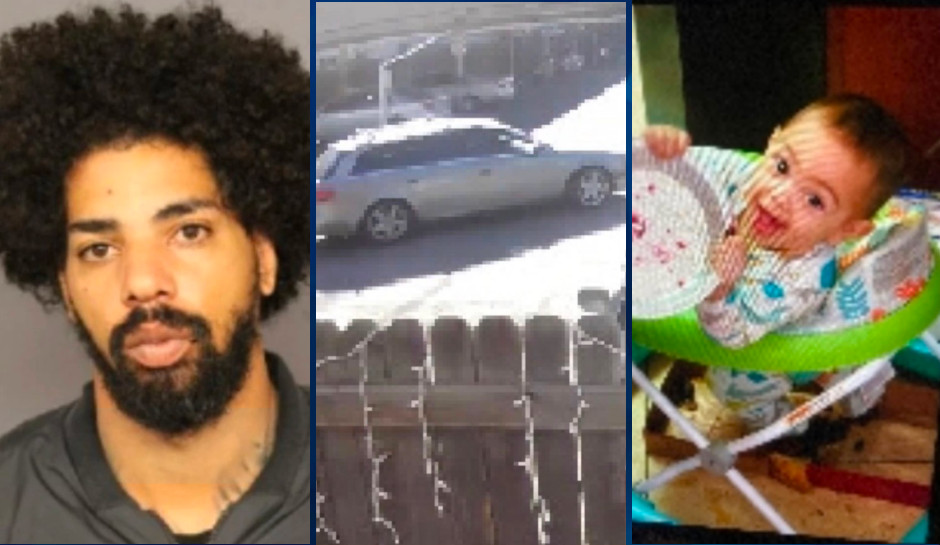 The Colorado Bureau of Investigation has issued an Amber Alert for an 11-month-old boy believed abducted by his father after he assaulted the baby’s mother.

Anwar Rhodes, 39, is described as 5 feet 11 inches tall with brown hair and brown eyes, KDVR reported. A flyer sent out by the Denver Police Department describes Rhodes as bald, although he has a full head of hair in photographs provided.

The baby, Riott Garner, has brown hair and brown eyes.

Rhodes and the infant were last seen in Denver’s North Park Hill neighborhood around 11:15 a.m.

Anyone with information is asked to call Crime Stoppers at 720-913-7867 or visit metrodenvercrimestoppers.com. Tipsters can remain anonymous and may be eligible for a reward of up to $2,000.