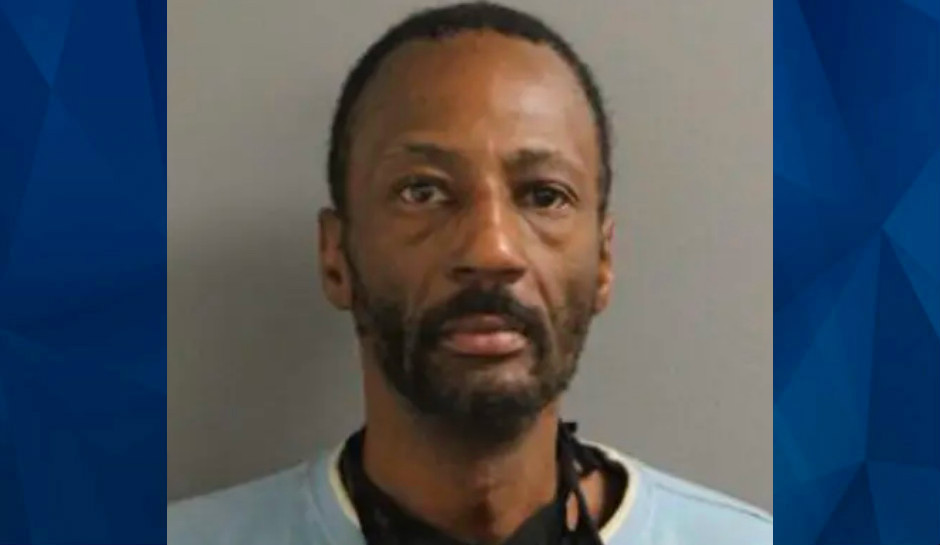 Warning: This article contains graphic descriptions of the crime.

A Chicago man confessed to killing and dismembering a man he’d known for years after he was arrested .

Judson Taylor, 56, told detectives that 37-year-old Kelvin Perry was his longtime drug dealer and that he was upset over prices Perry charged him and a previous altercation with him months earlier, WMAQ reported. He reportedly said he’d wanted to kill him since that fight.

Prosecutors said at a bond hearing that Taylor waived his Miranda rights and said that he’d invited Perry to his apartment at about 1:30 a.m. on October 23. When Perry arrived, Taylor said, he let him in while hiding a knife and launched into an argument about the drug prices.

Taylor said he revealed the knife and began stabbing Perry in the body and neck. Perry tried to escape out the back door, Taylor said, adding that he knew he wouldn’t get far because of a padlock on an outdoor security gate.

Perry tried to take the knife away and begged Taylor not to kill him.

Court documents say Perry was stabbed at least 10 times and died on the kitchen floor.

Taylor then said he folded Perry’s body and put it in his freezer. For the next several days, he would take the body out and work at cutting it into pieces. He used a pruning saw to cut the body and head and a hatchet on the arms, until the hatchet broke.  He used wire cutters on Perry’s fingers.

In a video statement, Taylor told detectives that dead people don’t bleed like he expected, noting that no blood flowed when he took the body out of the freezer. He also said he was impressed with how much more efficient a saw was on Perry’s arms than the hatchet.

Responding officers didn’t see the arms but found Perry’s torso in a dumpster behind Taylor’s building. Later, they found the arms in the alley where the dumpster was located. Still missing are Perry’s head, fingers, and part of the torso.

More remains were found not far away after Taylor’s arrest, but investigators have not said if they were Perry’s, WBBM said.

Perry’s family identified the body from tattoos and a birthmark, and the following day, Taylor waived his Miranda rights and confessed.

A search warrant executed at his apartment uncovered two phones, a wallet with Perry’s credit cards, and Perry’s temporary ID. Officers also found multiple clean products and a broke saw blade in a mayonnaise jar in the suspect’s bedroom.

Taylor is being held without bond and is due back in court on November 16.