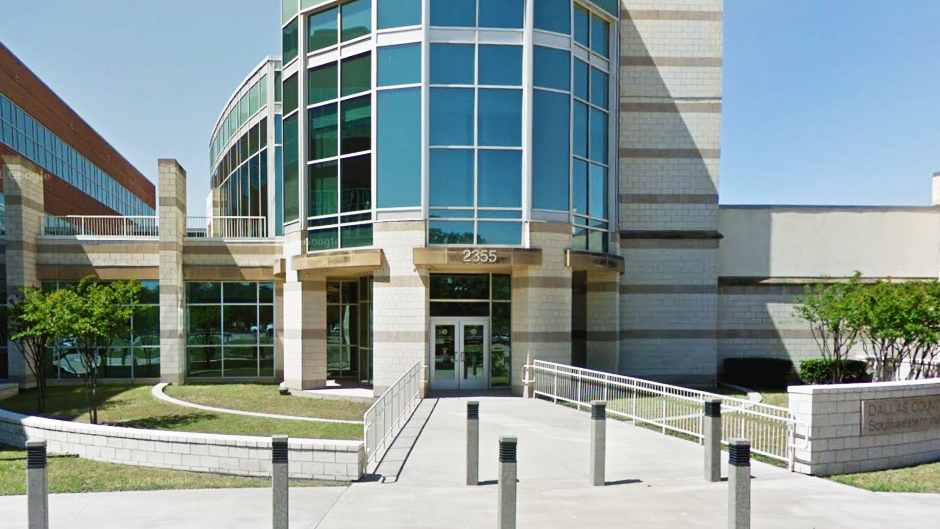 A Texas medical examiner was killed at her job on Tuesday by her estranged husband who then took his own life, officials said.

Beth and James Frost, 46 and 51, were found dead on the second floor at the Dallas County Medical Examiner’s Office. Dallas County commissioner John Wiley Price told WFAA that Beth was a deputy medical examiner at the facility.

“Dr. Bernard who is our director said there was a husband and wife incident and that the doctor who worked for us had been killed and that apparently her husband then killed himself,” Price said.

According to the news outlet, staff was evacuated following the shooting. The Dallas Morning News reported that another employee was injured, but the nature of their injuries was not disclosed.

Price told WFAA, “That building is a lot more secure than that so I don’t know if she let him in.”