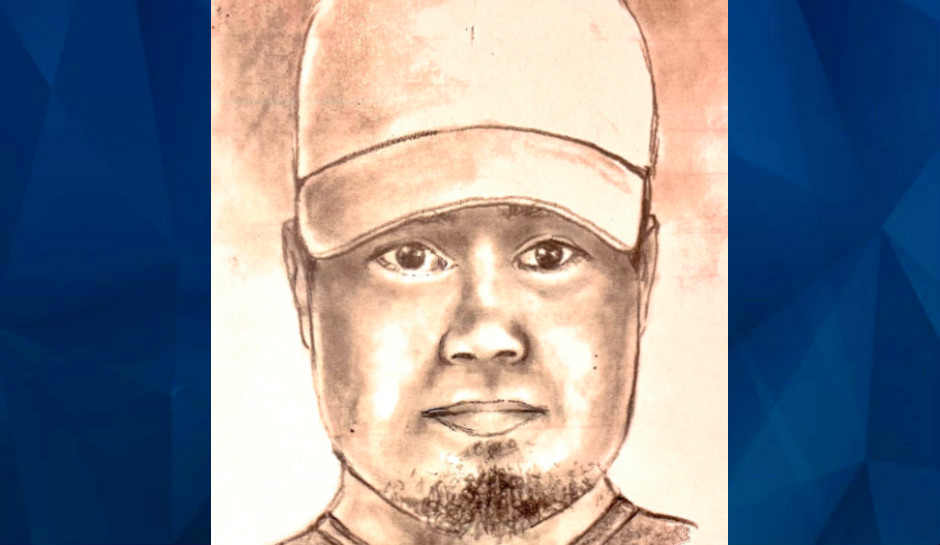 Police in Columbia, Missouri, are warning of a “suspected prowler” who appears to be targeting women.

The Columbia Police Department provided a list of incidents since August 9, all but one south of downtown. In that incident, the suspect entered a woman’s apartment but became frightened and left.

(10) The suspect has been reported to have light facial hair or a shaved face. The suspect’s hair has been described as balding, although he has also been known to wear a hat. A victim who saw the suspect met with a professional sketch artist and helped create a rendering. pic.twitter.com/hEIUGlHJOM

He reportedly tried to enter several other apartments in the same complex, all women living alone.

Police received a similar report on September 15, and another on November 2 in the same apartment complex. Again, all the residents involved were women.

Two reports on November 6 included an attempted break-in at an apartment where only women were present and a woman who reported a man chased her to her door.

Police said all the victims were between 20 and 30 years old. A victim who saw the man helped a police artist develop a sketch. He is said to be 5 feet 9 inches to 6 feet tall with a slim, athletic build. He is also said to be balding but frequently wears a cap.

The department said it has “reason to believe” the incidents are all related and is withholding some evidence “out of respect to the victims.”