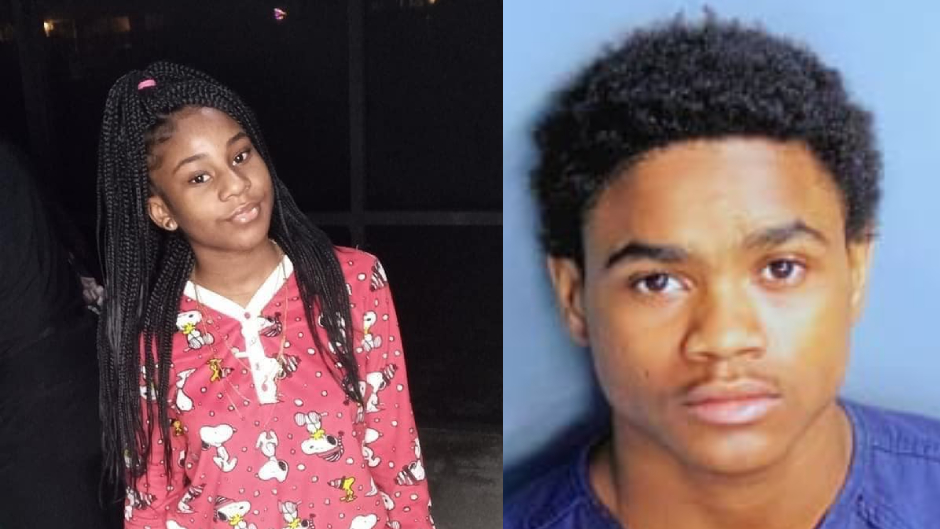 On Tuesday, Florida police arrested a 17-year-old boy for killing a 16-year-old pregnant girl who was fatally shot last month after vanishing in August.

According to The News & Observer, Lorenzo Larry will be tried as an adult for shooting De’Shayla Ferguson in the head in Orlando on October 24. Ferguson’s body was discovered near a car outside of a home after residents reportedly overheard a loud bang and screams of someone saying to call 911.

On August 12, Ferguson reportedly fled from a DCF office because she was going to be housed with a family and was expected in court the following day. Officials said Ferguson was 20 weeks pregnant when she was killed. A missing person report issued at the time of her disappearance stated that she frequently ran away.

In regards to Ferguson’s shooting death, Larry was charged with second-degree murder and killing an unborn baby by injury to the mother.

Law & Crime reported that Larry has also been linked to last year’s shooting death of a woman in Orange County. Larry is believed to have fatally shot Jemile Pittman, 23, in the head in December. Pittman was found in a car.

When Larry was arrested on gun charges in May, he allegedly claimed he shot Pittman in self-defense. Mina said the teen suspect had discarded the gun used in Pittman’s slaying and fled to another state.

Police submitted their report to the district attorney in July, but they have yet to decide whether Larry will be formally charged.