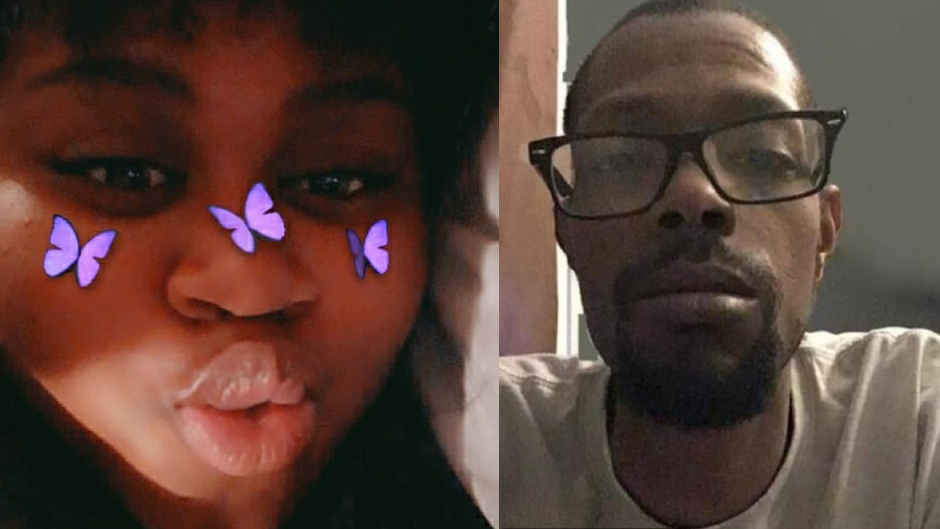 An Iowa teen who was sentenced in September to probation for killing her accused rapist in 2020 was apprehended on Tuesday, days after she allegedly fled from a residential corrections facility.

A spokesperson for the Polk County Sheriff’s Office confirmed to the Des Moines Register that Pieper Lewis, 18, was booked into jail on an escape charge. On Friday, Lewis left the Fresh Start Women’s Center in Des Moines and cut off a GPS monitoring device.

Lewis is currently serving five years of probation, which she was sentenced to after pleading guilty to killing Zachary Brooks, 37.

Lewis was 15 when her 40-year-old boyfriend allegedly pulled a knife on her and forced her to go to Brooks’ apartment. Lewis claimed Brooks, 37, had raped her multiple times in the weeks leading up to the slaying.

Polk County prosecutors never denied allegations that Pieper was trafficked and a rape victim. The age of consent in Iowa is 16; though individuals ages 14 and 15 can consent with people within two years of their age.

Though Lewis pleaded guilty to voluntary manslaughter, she was given a deferred judgment, meaning the conviction could be expunged upon completing probation. She was also ordered to pay $150,000 to Brooks’ estate, as state law requires the payout when a homicide occurs.

Iowa Department of Corrections spokesperson Nick Crawford told the Des Moines Register that Pieper was found in Des Moines. The news outlet reported that a preliminary hearing for Lewis’ escape charge is scheduled for November 18.

Authorities have asked for Lewis’ probation to be revoked and to impose her original sentence. If that occurs, she faces up to 20 years in prison. A hearing regarding that matter is also scheduled for November 18.