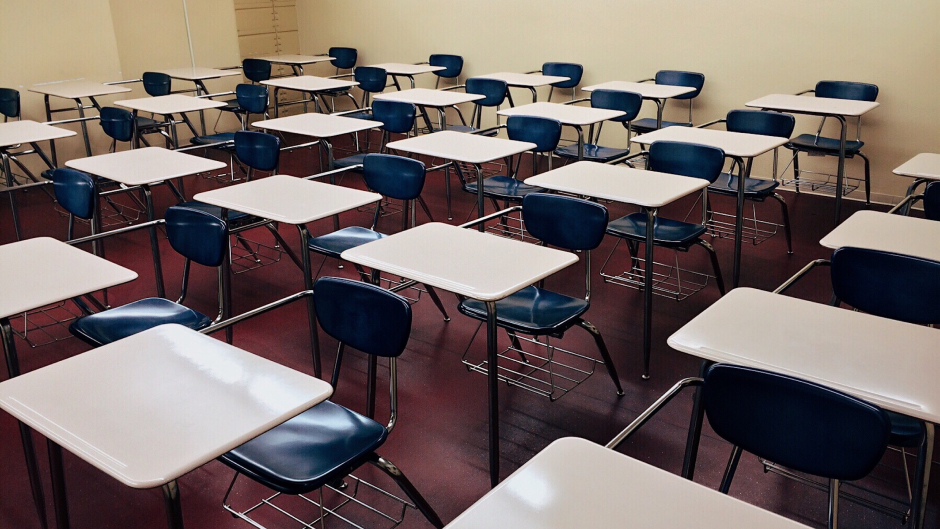 A 10-year-old Florida boy was suspended from school and could face criminal charges after he allegedly groped a counselor last month.

The mental health counselor at Holly Hill School in Volusia County said she was visiting a classroom on October 24 when the student approached her to hug her. She said she turned sideways to hug him when he put his left arm around her shoulder and used his right hand to grab her breast, according to The Daytona Beach News-Journal.

The counselor claimed she grabbed the 10-year-old’s wrist and removed his hand. The suspension letter alleged the counselor saw the boy smirking as he walked away.

According to The Daytona Beach News-Journal, the student – who received a 10-day suspension — kicked things and yelled when his teacher inquired about the incident.

A police report which described the incident as a simple battery was filed on October 24. According to NBC News, the boy’s teacher was in the room when the incident occurred but she did not witness it.

The boy’s grandmother told The Daytona Beach News-Journal that the boy was not arrested because he was a juvenile. She also claimed he was suspended for three days, but it was changed to 10 days with an expulsion hearing.

According to the grandmother, the school called her last week to tell her that there was insufficient evidence to expel her grandson. School officials reportedly also said they want the 10-year-old to undergo behavioral counseling.

The Daytona Beach News-Journal reported that the boy was scheduled to return to school on Monday. Police allegedly told the grandmother that a complaint will be forwarded to prosecutors.