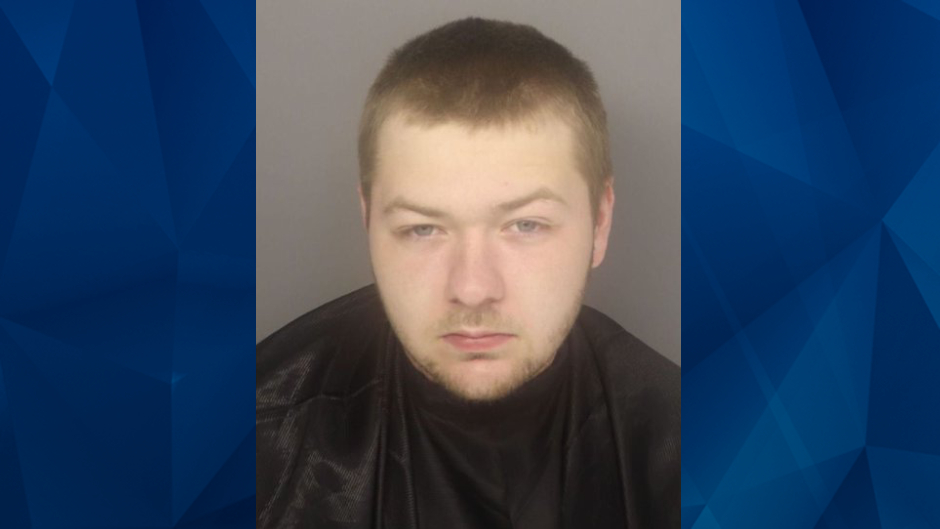 South Carolina police arrested a man after the bodies of a missing woman and a newborn were reportedly discovered in a home on Wednesday.

Greenville police responded to a home in Marietta after receiving a 911 call about a missing woman. Once there, deputies discovered the bodies of the missing woman and her baby, according to WHNS.

The news outlet reported that Tyler Wilkins, 21, was arrested for failing to provide medical care for the baby, who police described as a “recently-born fetus.”

Officials have not yet publicly identified the deceased woman. It is also unclear how Wilkins is linked to the woman.

Wilkins is charged with unlawful conduct towards a child. According to WYFF, he is also in custody in connection with the two deaths. Additional charges could be filed upon completion of the woman and baby’s autopsies.