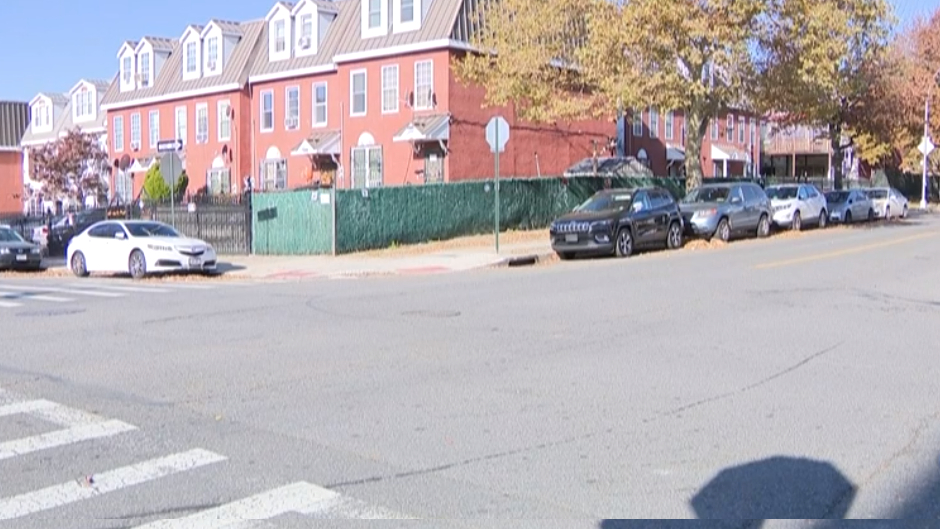 ‘I f***ed up’: Convicted Killer Tries to Kidnap Girl Months After Parole Release

A convicted murderer who was released from prison in August was arrested on Wednesday for allegedly trying to kidnap an 8-year-old girl.

The New York Post reported that the alleged abduction involving Juan Rivera, 52, occurred in Queens as the victim walked with her father. Police said the father fought Rivera and rescued his daughter, who was being “physically restrained.”

Police officers who were in the area at the time took Rivera into custody, according to the New York Post.

“I f**ked up,” the suspect allegedly said at the time of his arrest.

The victim’s father told News12 that his daughter is traumatized by the ordeal.

Meanwhile, police sources told the New York Post that Rivera was previously imprisoned at the Franklin Correctional Facility in Malone for fatally shooting a 33-year-old man in 2003. Rivera, who was convicted of second-degree murder, was released on parole on August 25.

Police told the New York Post that Rivera was arrested in October 1993 — a decade before the slaying — for attempted murder. The news outlet reported that Rivera was also imprisoned from 1995 to 2001 for burglary and weapon possession charges.

In regard to Wednesday’s incident, Rivera is charged with kidnapping, unlawful imprisonment, and harassment.