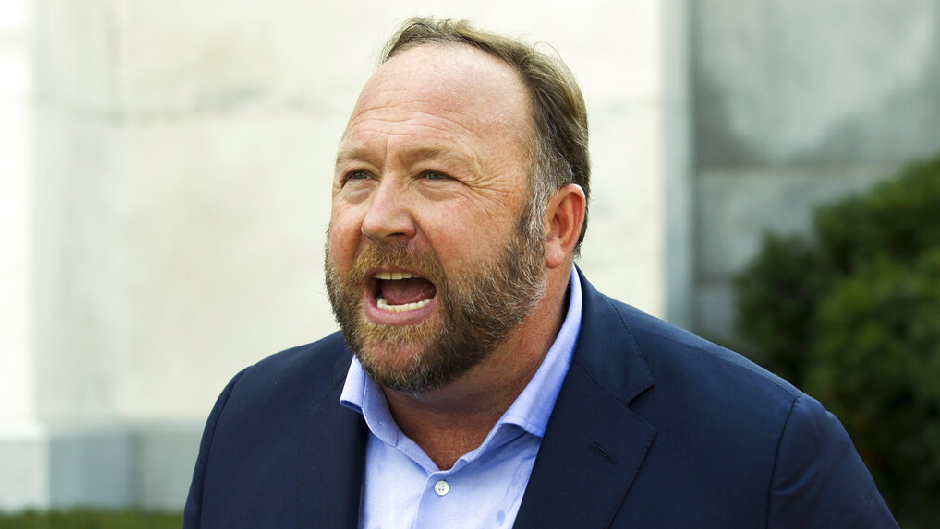 On Thursday, a Connecticut judge ordered Infowars host Alex Jones to pay an additional $473 million to the families of eight people killed in the 2012 shooting at Sandy Hook Elementary School.

The judgment handed down by Superior Court Judge Barbara Bellis added punitive damages to the $965 million in compensatory damages a jury awarded to the families last month. Bellis commented that the large payout punishes Jones, 48, for knowingly spreading conspiracy theories to gain revenue while endangering the victims’ families, according to The Hartford Courant.

“This depravity and cruel, persistent course of conduct by the defendants establishes the highest degree of reprehensibility and blameworthiness,” she wrote, per The Hartford Courant.

In regard to punitive damages, the judge determined that Jones owes roughly $323 million in legal fees and $150 million for violating the state’s unfair trade practices law.

In 2012, Adam Lanza killed his mother before entering Sandy Hook Elementary School in Newtown and fatally shooting 20 children and six adults. Lanza then turned the gun on himself.

Over the years, Sandy Hook shooting victims’ families have faced unfounded accusations — fanned by Jones and his cohorts —  that they faked their children’s deaths. Specifically, Jones said on his platform that the 2012 mass shooting was a “false flag” operation committed by “crisis actors.” At some points, the victims’ families have had to prove their slain children’s existence.

In addition to the families of eight shooting victims, an FBI agent was also awarded a judgment last month. The $965 million in compensatory damages are as follows:

The Hartford Courant reported that Jones’ legal team is already in the process of having the verdict vacated and reducing the damages awards.

A third lawsuit filed by a Sandy Hook family is pending.