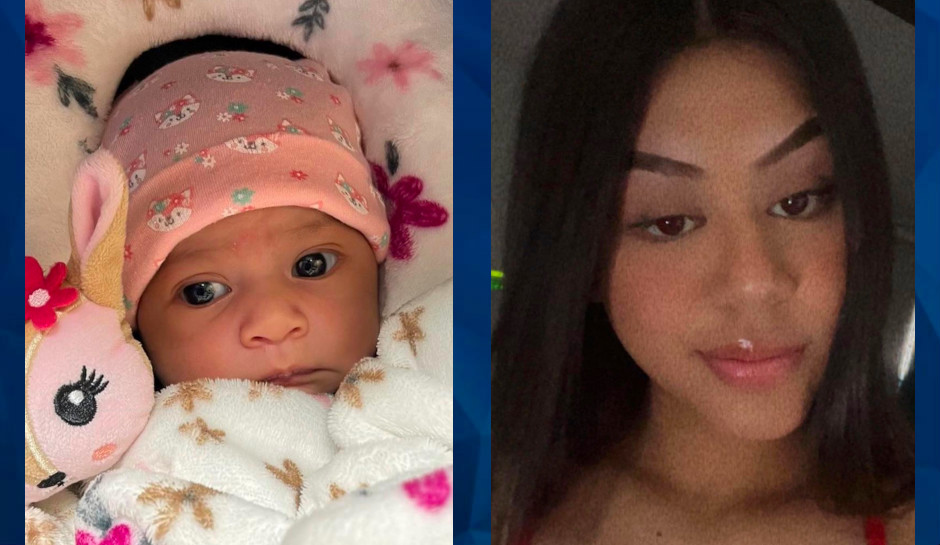 A California woman and her boyfriend were arrested this week for the brutal murder of her 18-year-old sister and 3-week-old niece in September.

Yanelly Solorio-Rivera and her baby, Celine Sophia Solorio-Rivera, were found shot to death in their home on September 24 after family members called 911 and reported they heard shots fired, KFSN reported.

Fresno police found four people outside the home when they arrived. The mother and daughter were found dead from multiple gunshot wounds in a bedroom; Yanelly was holding the baby when they were shot.

Clues to the killing were in short supply during the first month of the investigation, but police said they suspected Yanelly’s sister, 22-year-old Yarelly Solorio-Rivera, and her 26-year-old, gang member boyfriend Martin Arroyo-Morales early on.

Earlier this week, they said the found additional evidence near the home and released a video of a person of interest in the killings. Later in the week, police said they got “a positive ID” on the man in the video — Martin Arroyo-Morales.

“That’s when the lies started to unravel,” Fresno Police Chief Paco Balderrama said at a news conference on Thursday.

Balderrama said both Yarelly Soloria-Rivera and Arroyo-Morales confessed to the murders. The motive, he said, was “jealously and sibling rivalry,” and the older woman showed “no remorse.”

The federal Bureau of Alcohol, Tobacco, Firearms, and Explosives stepped in to assist in the investigation, and a $25,000 reward was offered. It’s unclear if anyone will claim that reward.

Both Solorio-Rivera and Arroyo-Morales have been charged with two counts each of murder, according to jail records. Police said the charges will be filed with special circumstances, meaning the district attorney may choose to seek the death penalty.