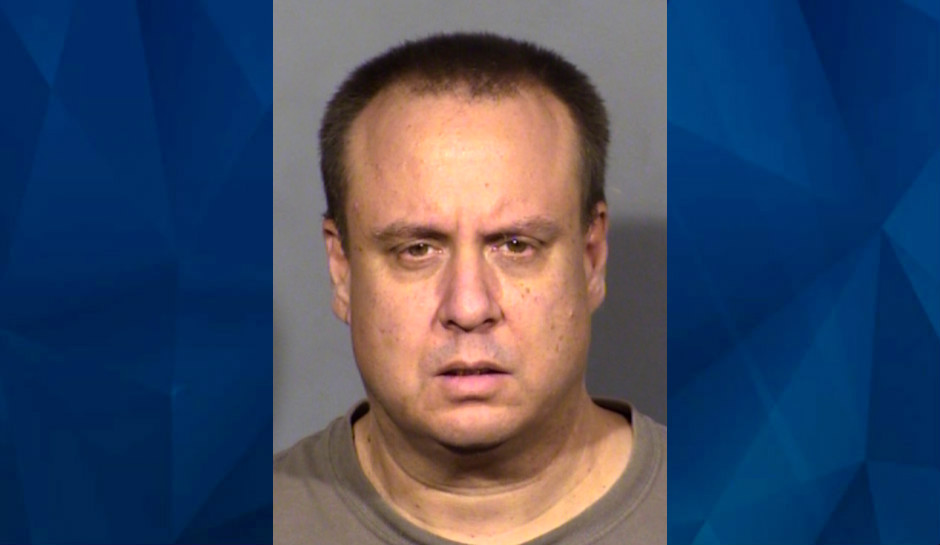 A Las Vegas elementary school teacher was arrested this week and charged with sexually assaulting and kidnapping one of his students.

52-year-old Walker Richardson was arrested after sexually assaulting a student at a local school near Downtown Las Vegas.

An arrest report says that the student’s mother noticed that her daughter was acting unusual and asked what was going on, according to KLAS. The girl told her that Richardson frequently took her out of classes to take her to the bathroom, although she needed no help. The incidents took place in the bathroom, the girl said.

The mother contacted police, the report says. The student told investigators that Richardson first touched her inappropriately on the first day of school in August and every day she was at school.

“He started touching me, and then he keeps touching me and touching every single time,” the girl told police.

She further said that Richardson would pull her “inside the restroom.”

According to the report, police requested surveillance footage from the school, ultimately reviewing footage from a three-week period in October. The report says they did not see Richardson pulling children into the bathroom, but he was observed hugging children and holding hands with them.

Richardson denied the accusations against him and volunteered to provide his DNA and take a polygraph test, although he revoked that offer later. Police did take swabs from his hands and fingers.

The girl told police that another child told her that Richardson had taken her to the bathroom and touched her as well.