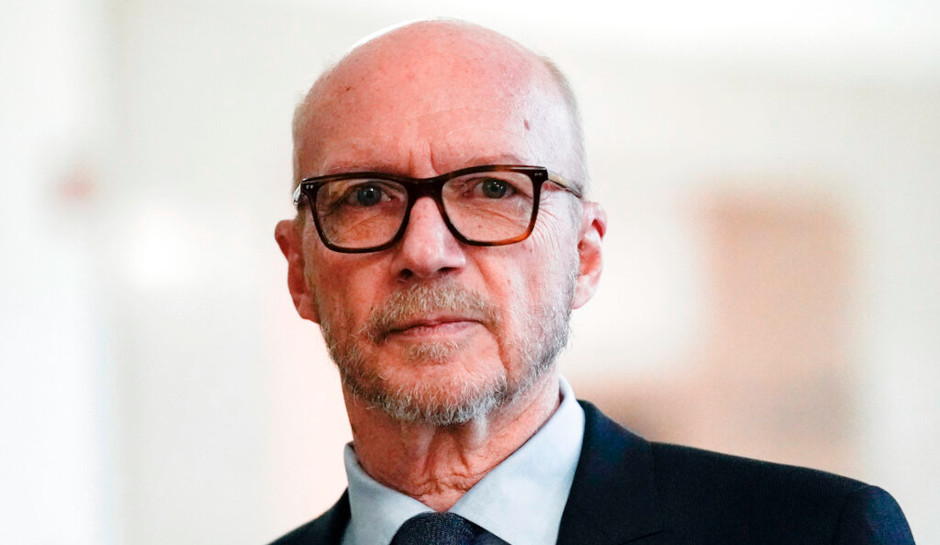 Oscar-Winning Filmmaker Paul Haggis Ordered to Pay $7.5M to Publicist Who Accused Him of Rape

A jury on Thursday found Academy Award-winning filmmaker Paul Haggis liable for $7.5 million in damages to a woman who accused him of raping her after a party in 2013.

Jurors also determined that Haggis should also be responsible for punitive damages, but that amount will be decided later.

Publicist Haleigh Breest, 36, accused the 69-year-old writer of “Million Dollar Baby” and “Crash” of taking her back to his New York apartment for a drink after a screening party and forced her to perform oral sex and raped her. Haggis denied the accusations and said Breest initiated their entirely consensual encounter, although he said he didn’t recall if they had intercourse, as CrimeOnline previously reported.

“I thought I was getting a ride home,” Breest told the jury during the trial, according to CBS News. “I agreed to have a drink. What happened never should have happened. And it had nothing to do with me, and everything to do with him and his actions.”

Four other women testified to unwelcome behavior, including rape in one case, dating back to 1996. None of those women took legal action.

Breest said she took action after Haggis publicly condemned disgraced mogul Harvey Weinstein — who has been conviction of sexual assault in New York and is on trial in Los Angeles.

“This man raped me, and he is presenting himself as a champion of women to the world,” she said.

Haggis told the jurors he just didn’t know “why women, why anyone, would lie about things like this.”

His defense also suggested that the Church of Scientology — Haggis was a longtime adherent until his public split in 2009 — may have been behind the accusations.

There was no evidence presented the Breest had any connection with the church, which her attorneys called “a shameful and supported conspiracy theory.”

Haggis attorney Priya Chaudhry nevertheless told jurors that there were “the footprints, though maybe not the fingerprints, of Scientology’s involvement here.”

The Church of Scientology itself issued a statement that called that idea “abuse and patently false.”

Haggis directed and co-produced “Million Dollar Baby” and “Crash,” which won best picture Oscars in 2004 and 2005. He also won the screenwriting Oscar for “Crash.”