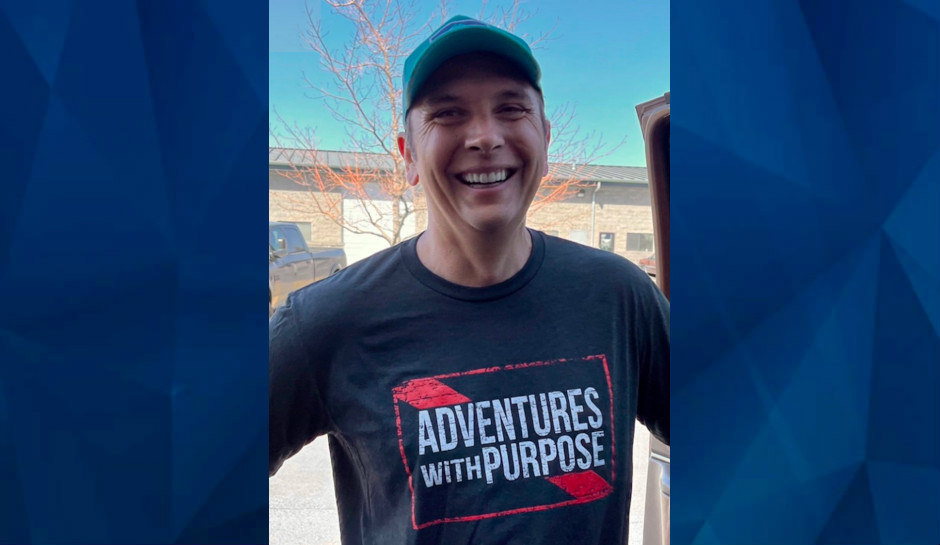 A founding member of Adventures With Purpose, a search and recovery dive team that found missing teen Kiely Rodni earlier this year, has been accused of raping a child in Utah.

KOIN reported that Utah filed charges against 47-year-old Jared Leisek on November 3 for incidents that allegedly took place in 1992 in Sanpete County. Leisek, 17 at the time, has been charged with two counts of first-degree rape of a child.

According to the documents, the victim was 9-10 year-old girl, a relative of Leisek’s, Law & Crime reported.

Adventures with Purpose, founded in Oregon in 2019, is a volunteer team that uses sonar and divers to help solve missing person cases. Mostly recently, they found 16-year-old Rodni’s SUV in 14 feet of water not far from the lakeshore party she had attended in early August before disappearing, as CrimeOnline previously reported. Last month, the coroner ruled her death accidental. From maps of the area, it appeared she made a wrong turn on the unlit roads around the campsite and drove into the lake.

Leisek and Adventures With Purpose have not responded to requests for comment. Leisek’s first court appearance is set for November 30.