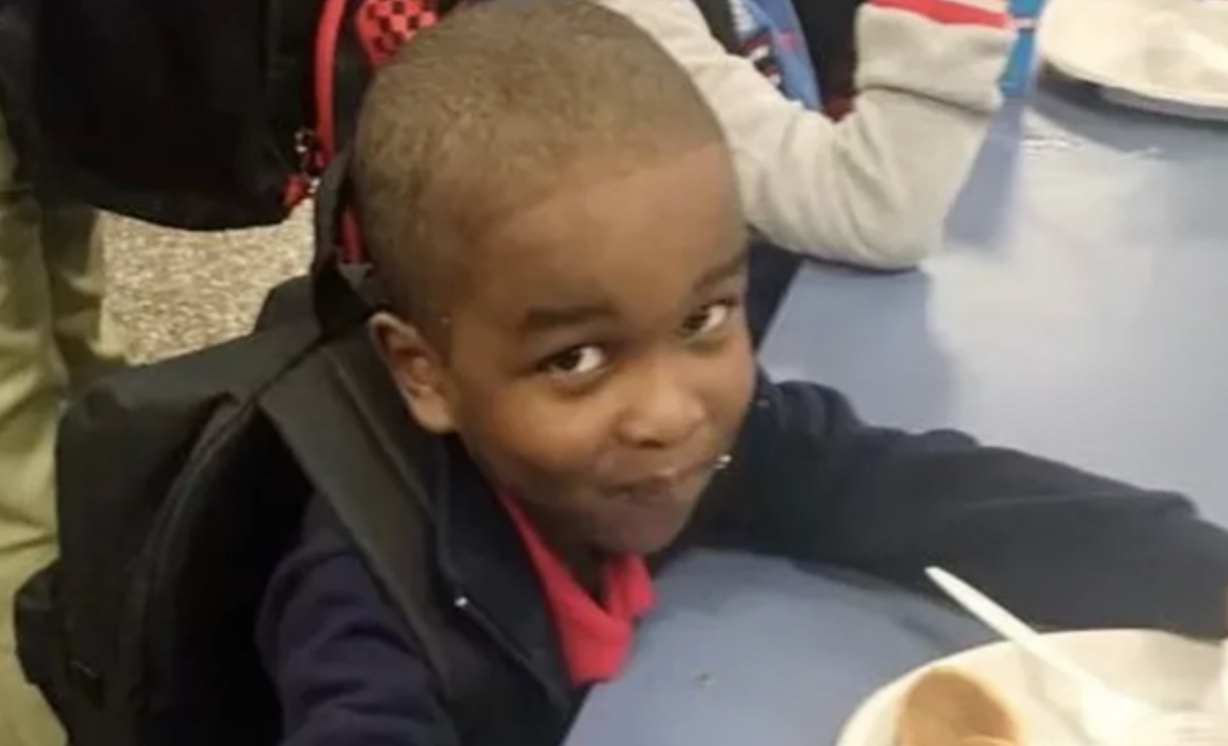 The 13-year-old son of a Miami-Dade Corrections officer found a loaded gun in a bedroom closet Thursday afternoon and shot his 11-year-old brother.

Miami-Dade Police he two boys and three other siblings were home alone at the time of the shooting because both of the parents were working, WTVJ reported.

Officers found the 11-year-old, identified as Shemarion Burse, with a gunshot wound to the torso and had him airlifted to a hospital in critical condition. He later died from his injuries.

“Only goes to show it can impact anybody in the community,” said Miami-Dade Police Director Alvaro Zabaleta.

Investigators said the gun was inside a case in the master bedroom closet. They’re still working to determine the owner of the gun and whether it was property secured.