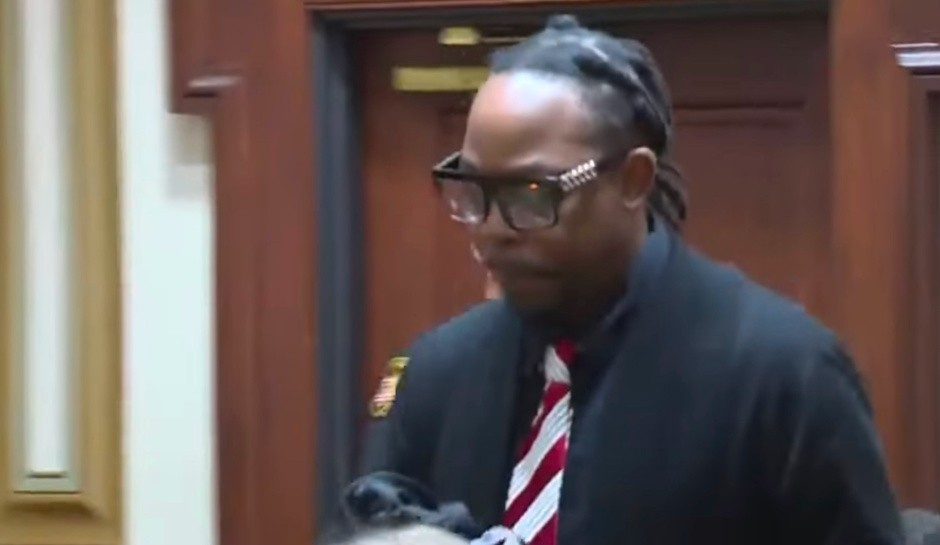 An Ohio father charged in the death of his toddler son saw his bond raised on Thursday as prosecutors released new details about the 3-year-old’s death.

DeAngelo Davis, 37, was arrested last month and charged with endangering children after the toddler was shot to death with his gun. Investigators said he’d left the loaded weapon in easy access to his children.

A grand jury later added involuntary manslaughter to the charges.

Prosecutors said Thursday that Davis had passed out drunk and that his 6-year-old son had found the gun and pulled the trigger, killing the younger boy, WLWT reported.

“He had picked up the firearm and was playing with the firearm when the other child was shot,” a prosecutor said.

“Other family members on the scene indicated that they had previously warned the defendant that he needed to keep the gun locked for the children, could not get to it. And he obviously did not heed that warning,” the prosecutor said.