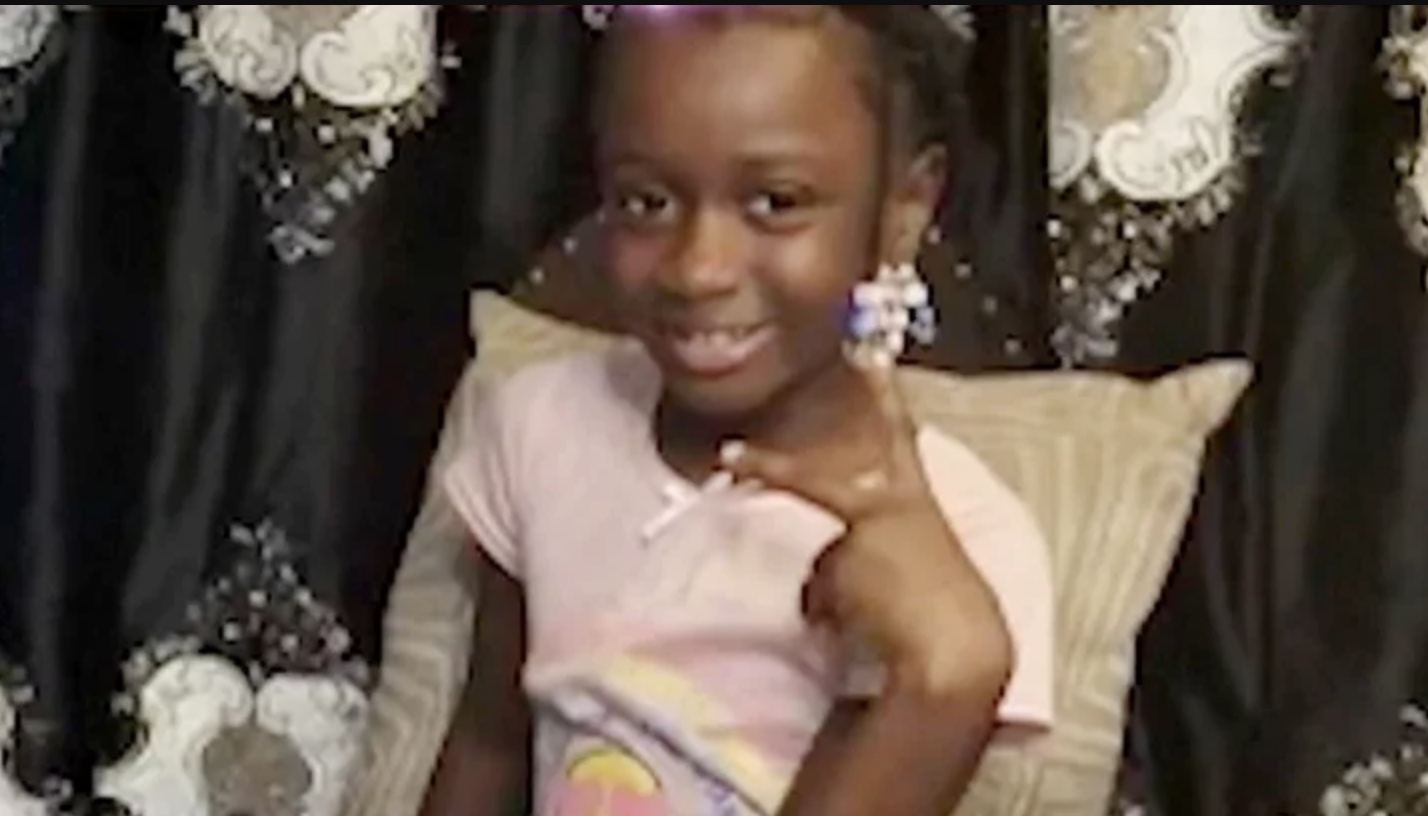 Three ex-Pennsylvania police officers pleaded guilty Thursday to 10 counts each of reckless endangerment in a shooting that left an 8-year-old girl dead.

Prosecutors said the deal was reached in consultation with Fanta Bility’s family, who sought ending the case in order to begin healing from the tragedy.

“The agony we feel constantly re-living the loss of our dear Fanta, who was just 8 years old when she was killed by Sharon Hill police officers, is impossible to describe with words,” Fanta’s uncle. Abu Bility, said in a statement he read after the hearing.

“After much prayer and discussion with our family, we determined that it was in our best interest for the district attorney to ensure that the police officers take responsibility for their actions, admit to their reckless conduct endangering many, and killing our Fanta,” he said.

Fanta was killed and four people were wounded in the August 2021 shooting that began when two teenagers opened fire at each other after a football game in  Sharon Hill Borough. The three officers fired 25 rounds toward a car they thought was carrying suspects and into the crowd leaving the football game. Three of the four people wounded and Fanta were hit by police gunfire.

Investigators found that Devaney wasn’t wearing a body camera, while Dolan and Smith were but didn’t turn them on.

Ballistics tests were unable to determine which officer fired the fatal shot, but a grand jury recommended charges against all three.

The three former officers will remain out on bond until a sentencing hearing in January.