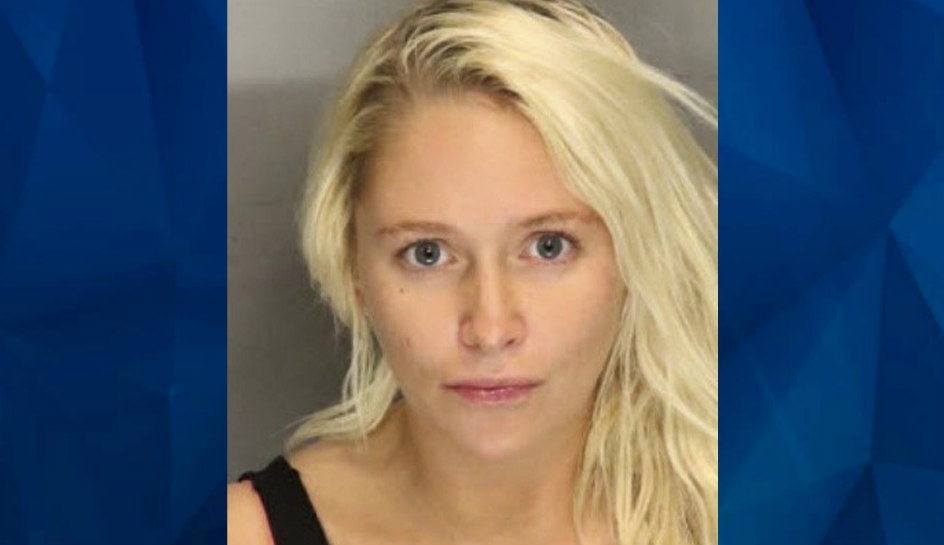 A former Playboy and Maxim model entered a plea deal this week in the death of a 71-year-old psychiatrist who paid her $3,200 per-month rent until he abruptly stopped in 2018.

Kelsey Turner, 28, entered an Alford plea in the case — which means she still insists she’s innocent but agrees a conviction is highly likely and that she’ll take the punishment, which will be 10 to 25 years in prison, KTNV reported.

The body of Thomas Burchard was found on March 7, 2019, stuffed into the trunk of Turner’s Mercedez Benz, which had been abandoned in the Nevada desert, as CrimeOnline previously reported. He had been beaten to death.

Pena testified that she saw Kennison hit Burchard with a bat and that Turner urged him to “knock Thomas out,” WFIN reported.

Authorities said that Burchard had a relationship with Turner for some time and had been paying the rent were she, her two children, and mother lived in Salinas, California, for a year. When he abruptly stopped paying the rent, the family was evicted, and Turner moved to Las Vegas.

Burchard’s longtime girlfriend, Judy Earp, reported him missing in early March. She told investigators that he had flown to Las Vegas to visit Turner. He was not seen alive again.

KVVU reported that Turner entered the plea on Wednesday. Sentencing is scheduled for January 10, 2023.

Earp told the station she didn’t think the sentence was enough for Turner, particularly if she’s sentenced to the lower end of the scale.