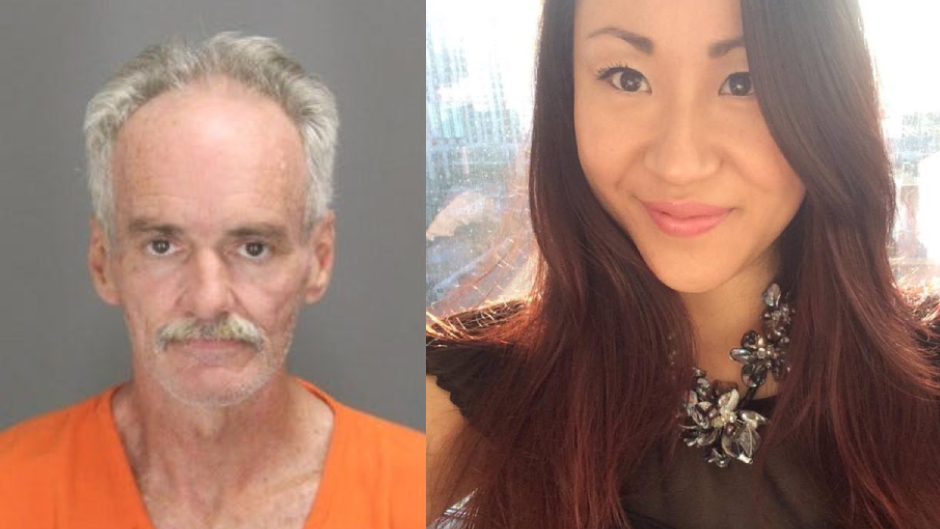 A Michigan man was sentenced on Thursday to life in prison for the 2020 murder of professional poker player Susie Zhao.

The Oakland Press reported that a jury took less than an hour to convict sex offender Jeffery Morris, 62, of Zhao’s first-degree premeditated and felony murder. During the trial, it was revealed that Morris raped, tortured, and burned Zhao, 33, alive due to his infatuation with brutalizing Asian women.

In July 2020, Zhao’s charred remains were discovered at a parking area near the Pontiac Lake State Recreation Area. Known in the professional poker circuit as Susie Q, Zhao had moved from California to Michigan to be with family and to deal with some issues in her personal life.

According to WXYZ, those close to Zhao initially believed she was having substance abuse issues. However, they did not learn until after her death that she had been diagnosed with schizophrenia. At the time of her slaying, police suggested gambling debts may have played a role.

A close friend recalled kicking Zhao out of her car shortly before her murder due to her peculiar behavior which she thought stemmed from drugs.

“She wanted me to pick her up at the McDonald’s across the road, which I thought was weird,” she told WXYZ. “I had my daughter in the back seat, and she was going and unrolling the window, turning up the music, turning it down. And at one point acted as if she was being choked. And it just scared me,”

Zhao’s mother later picked her up, but Zhao ended up leaving and was picked up by Morris — who apparently took her to the Sherwood Motel in Waterford Township before killing her.

Zhao was alive when Morris bound her wrists with zip ties, covered her in gasoline, and lit her ablaze. Zhao also sustained substantial injuries to her genitals which were caused by Morris, according to The Oakland Press.

Friends told WXYZ that Zhao’s mother was devastated by her daughter’s murder and no longer lives in the country.

State records indicated that Morris is a Tier 3 sex offender with a 1989 conviction for third-degree criminal sexual conduct — force or coercion.

According to The Oakland Press, Morris said in court that he plans to appeal the mandatory life sentence.

Judge Martha Anderson  said while handing down the sentence, “You took advantage of an individual who was fragile, and basically destroyed everything she had accomplished in her life.”