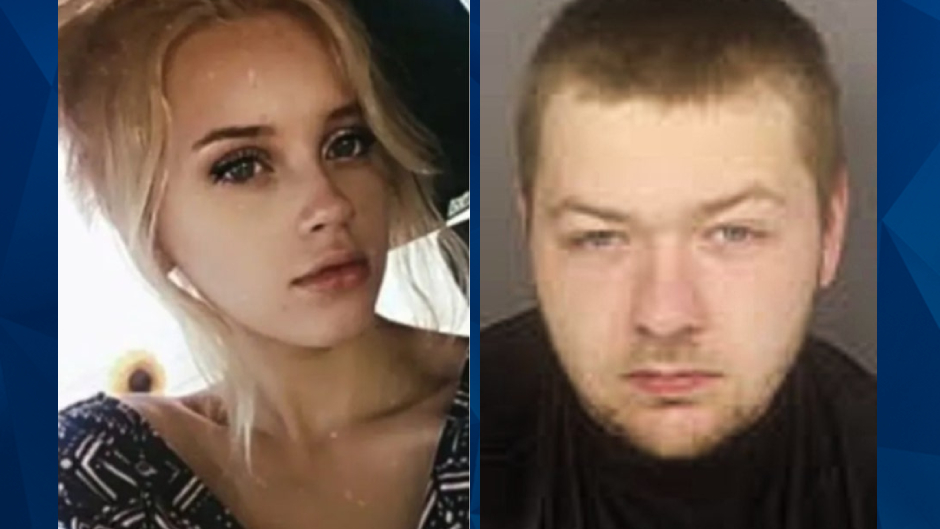 On Thursday, South Carolina police charged a man with murdering his girlfriend and their newborn baby.

The bodies of Clarrissa Winchester, 22, and her newborn son were discovered at a Marietta home on Wednesday after Greenville County police received a 911 call regarding a missing woman. A coroner determined that Winchester died from blunt force trauma to the head and neck, while her son’s cause of death is pending, according to WYFF.

Tyler Wilkins, 21, was originally arrested for failing to provide medical care for the baby, who police described as a “recently-born fetus.” Authorities claim he is the father of the deceased child.

According to authorities, Wilkins held Winchester captive at the home on Wednesday and assaulted her in a manner which led to her death.

In December 2021, Wilkins was charged with aggravated domestic violence, attempted murder, and possession of a weapon during a violent crime. Fox News reported that he was released in January after posting a $4,000 bond.

Fox News also spoke with the mother of Jorden Nebling, 21, who said Wilkins was romantically linked to her daughter at the time she vanished in October 2020.

The day she disappeared, Wilkins allegedly picked her up in Travelers Rest because her car broke down. Wilkins reportedly told police that they got into an argument after going to his place and she left. She remains unaccounted for.

Wilkins has not been charged in connection with Nebling’s disappearance.

In regards to the latest case, he remains jailed without bond.