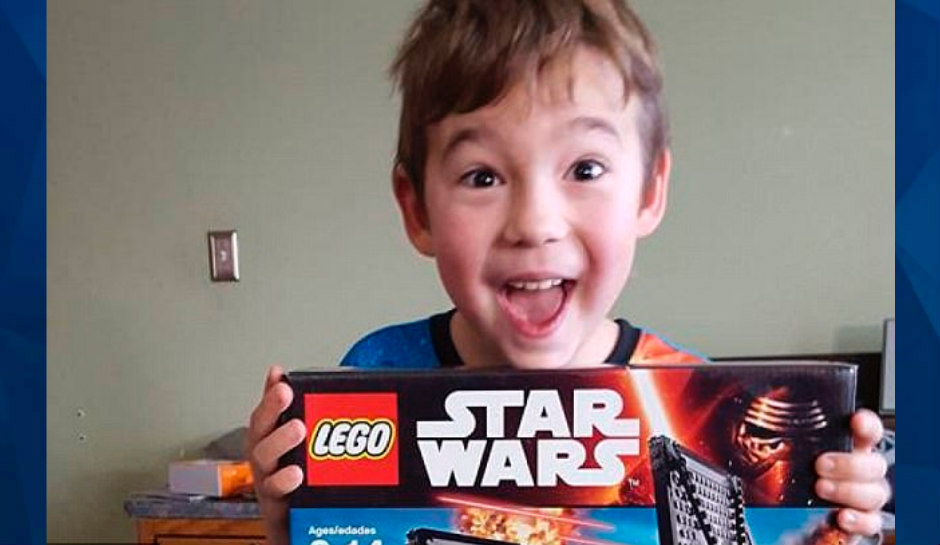 Connecticut Mom Who Suffocated 8-Year-Old Son & Set Bedroom on Fire Tweeted, ‘Why Did I Have A Child’

A Connecticut mother was convicted this week of murdering her young son and setting her home on fire with his body inside, WVIT-TV reports.

On Wednesday, jurors found 44-year-old Karin Ziolkowski guilty of murder and second-degree arson in connection with the death of the boy, 8-year-old Elijah. Prosecutors alleged that on November 14, 2016, Ziolkowski suffocated her son at their home in New Haven and then set fires in her bedroom and in the basement.

Elijah was rescued from the burning home but responders were not able to revive him.

An autopsy ruled the boy’s death a homicide by asphyxiation and intoxication by a legal level of antihistamine diphenhydramine, which is commonly found in medications like Benadryl.

Police investigating the case came across disturbing social media posts allegedly written by Ziolkowski. On November 10, 2016, she is accused of tweeting “fire extinguisher,” “devil’s playground” and “#takethatasyouwill,” according to the Record-Journal.

The following day, she allegedly posted another tweet that said “empty promises” and “#takethatasyouwill.”

On the next day, November 12, Ziolkowski tweeted “why did I have a child,” the Record-Journal reports. Police arrested Ziolkowski a year later in October 2017 in North Carolina, where she had moved.

Investigators believe that Ziolkowski was suffering from depression and was the victim of abuse from her husband. She had filed for divorce but the case was dismissed “for lack of diligence” weeks before the slaying, according to the Hartford Courant.

Sentencing is scheduled for January 10, 2023. Ziolkowski faces a prison term of 25 years to life.

In a written statement issued after the verdict, New Haven State’s Attorney John P. Doyle, Jr. said, “Our thoughts are with Elijah’s family at this time and we hope this verdict eases some of the suffering they’ve endured after the unimaginable loss of a child.”

“We also would like to extend our appreciation to the Meriden police, firefighters and EMTs as well as those in the Division of Scientific Services and the Office of the Chief Medical Examiner who worked on this case. Though they are trained to handle investigations involving the deaths of children, we know this work can take a toll both physically and emotionally.”