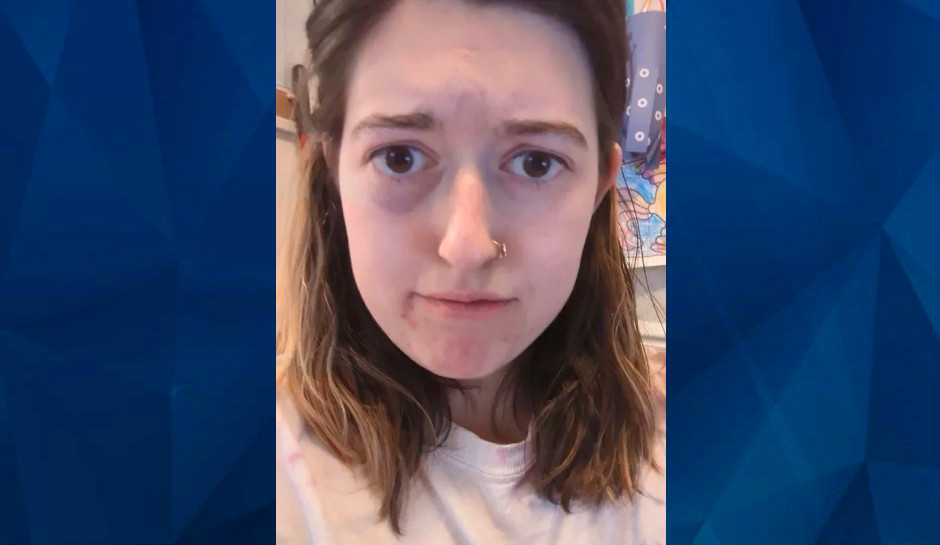 A California mom has been missing since Thursday, when she left behind a bloody scene at the home she shares with her sister in Simi Valley.

“We want to locate her as soon as possible and we are hoping for the best-case scenario — that she is alive and well,” said Nicholson, who added that detectives consider Castillo “at risk” because of the “significant amount of blood” as well as her personal belongings found on the scene.

Emily Castillo says she last saw her sister at about 9:30 a.m. on Thursday in their apartment. The two women’s mother, Robyn Castillo, told KABC that Rachel took her two sons to their father’s that morning, a planned visit. Emily returned home at about 8:30 p.m. and saw the blood. She called 911 and their mother.

Nicholson said that the father “has been cooperative right from the beginning,” and Robyn Castillo said the family has no reason to believe he would hurt the mother of his children.

Detectives are checking with neighbors and looking into all possibilities, but Police Commander Ritchie Lew cautioned that authorities have not “even determined a crime has occurred.”

“We don’t even have a suspect because we don’t know what happened,” Lew said. “What the detectives are trying to figure out is what happened and where she is.”

Rachel Castillo is described as 5 feet 2 inches tall, weighing 105 pounds with brown hair and eyes. Police said the two children were not at home at the time of their mother’s disappearance and are safe with family members, the Ventura County Star said.

Anyone with information is asked to contact the Simi Valley Police Department at (805) 583-6950.