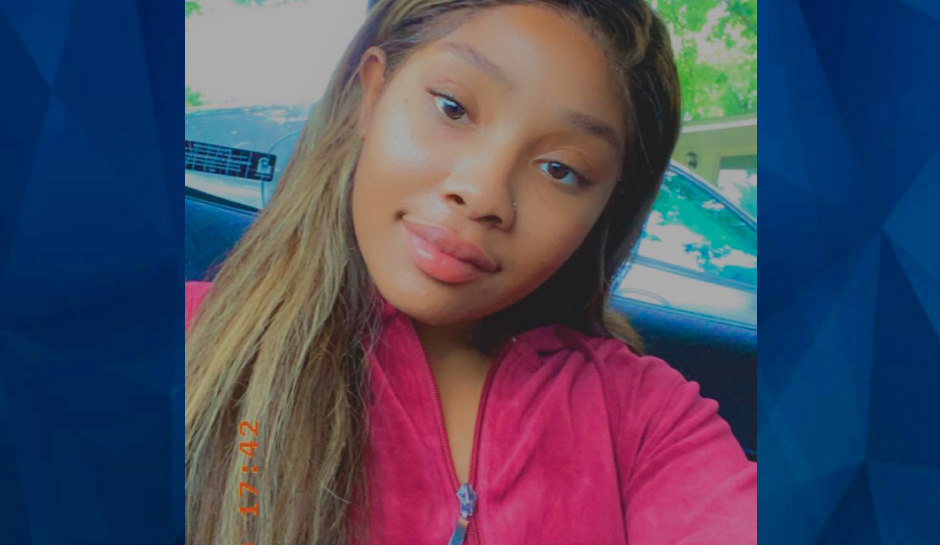 A young Minnesota mother is dead after her ex-boyfriend allegedly gave a gun to two teens and told them to kill her new boyfriend and her if necessary, FOX 9 reports.

The teens shot and killed the woman, 23-year-old Zaria McKeever, but the new boyfriend escaped from the attack and survived. Now McKeever’s loved ones are mourning her loss and working to help raise the 1-year-old daughter she leaves behind.

A GoFundMe page created by McKeever’s sister, Tiffynnie Epps, alleges that McKeever was killed “out of pure jealousy and hate because she found real happiness and was bettering her life for her daughter,” the website states.

“Everyone that knew Zaria knew she had a heart of gold. She was intelligent, beautiful, kind-hearted, and always had a smile lighting up every room she stepped in.”

Court records obtained by CCX Media show that after McKeever broke up with 22-year-old Erick Haynes, the father of her daughter, he became jealous. He would allegedly follow McKeever and threatened her new boyfriend.

Early Tuesday morning, Haynes allegedly gave a gun to two teenagers, drove them to an apartment where McKeever’s boyfriend lived in Brooklyn Park, near Minneapolis, and told them to kill him and her if she got in their way.

“We believe Haynes directed the juveniles to kill the boyfriend and if the victim got in the way to kill her too,” Elliot Faust, a Brooklyn Park Police Department spokesperson, told FOX 9.

As Haynes was waiting in a car, the teens allegedly kicked in the door to the boyfriend’s apartment and shot McKeever multiple times, killing her. The boyfriend, who was in the bathroom when the teens forced their way into the apartment, escaped out a window and called 911 around 2:34 a.m.

In an interview with investigators, Haynes allegedly admitted that he was upset McKeever had ended their relationship and was with someone new.

Prosecutors have charged Haynes with second-degree murder, while the two teens – ages 15 and 17 – are facing the same charge but in juvenile court.

Video evidence allegedly shows Haynes stalking the victim before the shooting, which Epps hopes will prompt authorities to file additional charges, such as first-degree murder.

Epps told KARE 11 she believes her sister likely tried to diffuse the situation in the apartment to protect her boyfriend.

“She thought she could calm him down or get him to leave, and if her new boyfriend would leave, everything would be good, you know?” Epps told KARE 11.

Epps is helping raise McKeever’s daughter and is making sure the girl will know about her mother.