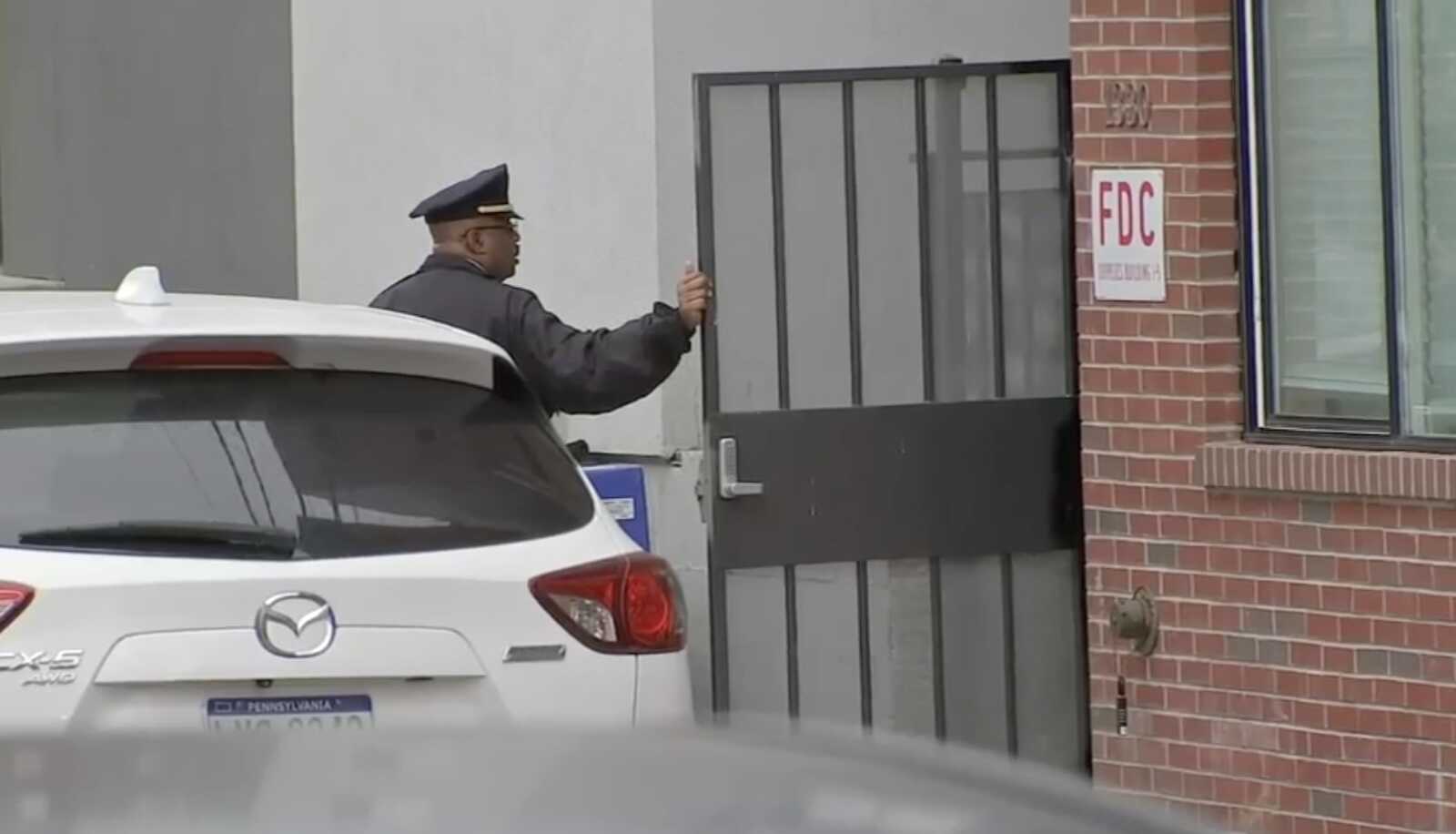 Police said they were called to the building at about 7 a.m., where they learned that the six women residents of the apartment were joined by three of their boyfriends and two more women were were sleeping over.

The group was awakened by a knock at the door, WPVI reported. One of the students answered the knock and let the two masked men outside in, thinking they were friends with someone inside. They quickly learned that wasn’t the case when one showed his gun.

“We were all just woken up. There was a guy with a gun. He came into a couple of our rooms. He made one of us go and wake up the rest of the roommates with the guy with the gun,” one student said.

The suspects locked the students in the basement, where they were kept for more than an hour after handing over their cell phones, debit cards and PIN numbers, and car keys.

It was the second such robbery of Temple students this week. On Wednesday morning, three masked intruders broke into a sophomore’s home and took her cash, cards, and cell phone. They left quickly, though, when they unlocked the victim’s phone and found she had already called 911.