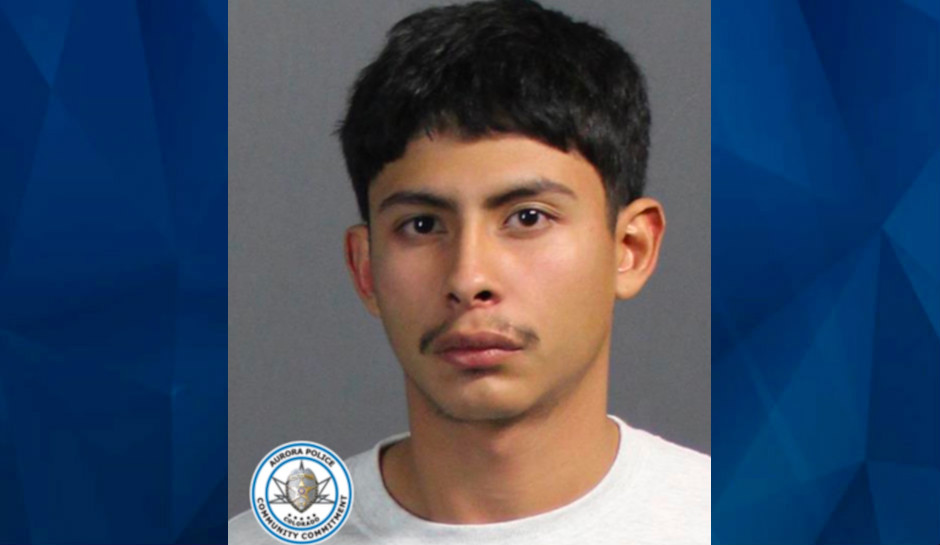 An 18-year-old Colorado man has been arrested and charged with the shooting death of a 12-year-old boy Friday afternoon in Aurora.

A second boy, 14, was seriously wounded in the shooting, according to the Denver Gazette. Both boys were taken to the hospital, where the younger one was pronounced dead.

The shooting took place at about 3 p.m. in the Hoffman Heights neighborhood of Aurora, not far from the Children’s Colorado Health Pavilion. Investigators said the two boys were walking down the street when Felipe opened fire from a silver Acura sedan, which sped away.

The car was later found, along with Felipe, who was taken into custody at about 10:30 p.m..

Police said that the boys are related but did not say how. Colorado Public Radio said the 12-year-old’s identity would be released by the Arapahoe County coroner.

Investigators have not offered any details about a possible motive.

Police urge anyone with information to contact Metro Denver Crime Stoppers at 720-913-7867.