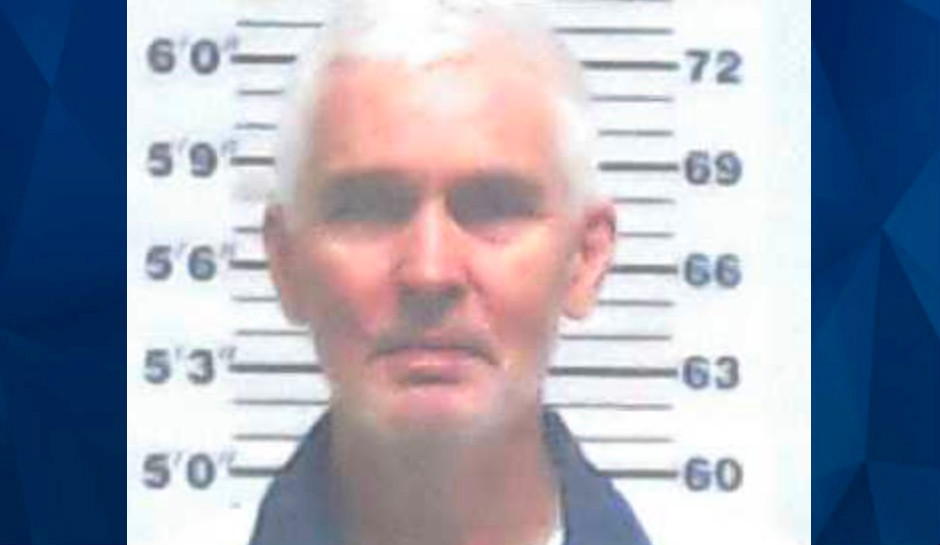 A former teacher who has already pleaded guilty to raping a student in one Georgia county is set to go on trial Monday in another county.

Robert Vandel pleaded guilty in May to rape, aggravated child molestation, false imprisonment, and two counts of child molestation during his time at Lyndon Academy in Roswell, where he was teaching science when the incidents occurred in 2020, WAGA reported.

He was fired from the school when he was arrested in September 2021.

A month after his arrest, the Georgia Bureau of Investigation said it suspected Vandel may have more victims in Holly Springs, Canton, Woodstock, Valdosta, Duluth, Savannah, and Midland, Georgia and in Opelika, Alabama.

More victims came forward in Cherokee County, where Vandel worked as a math, science, and engineering teacher at a private school prior to his time in Roswell, which is in Fulton County.

All of the victims were under the age of 15 at the time of the assaults.

Vandel is serving his sentence — 20 years for child molestation and 10 years each for rape and false imprisonment — at Dodge State Prison in central Georgia, according to the Department of Corrections.

According to Cherokee County records, he faces two counts of child molestation and two counts of sexual batter of a child under 16 in that county and entered a not guilty plea earlier this month.