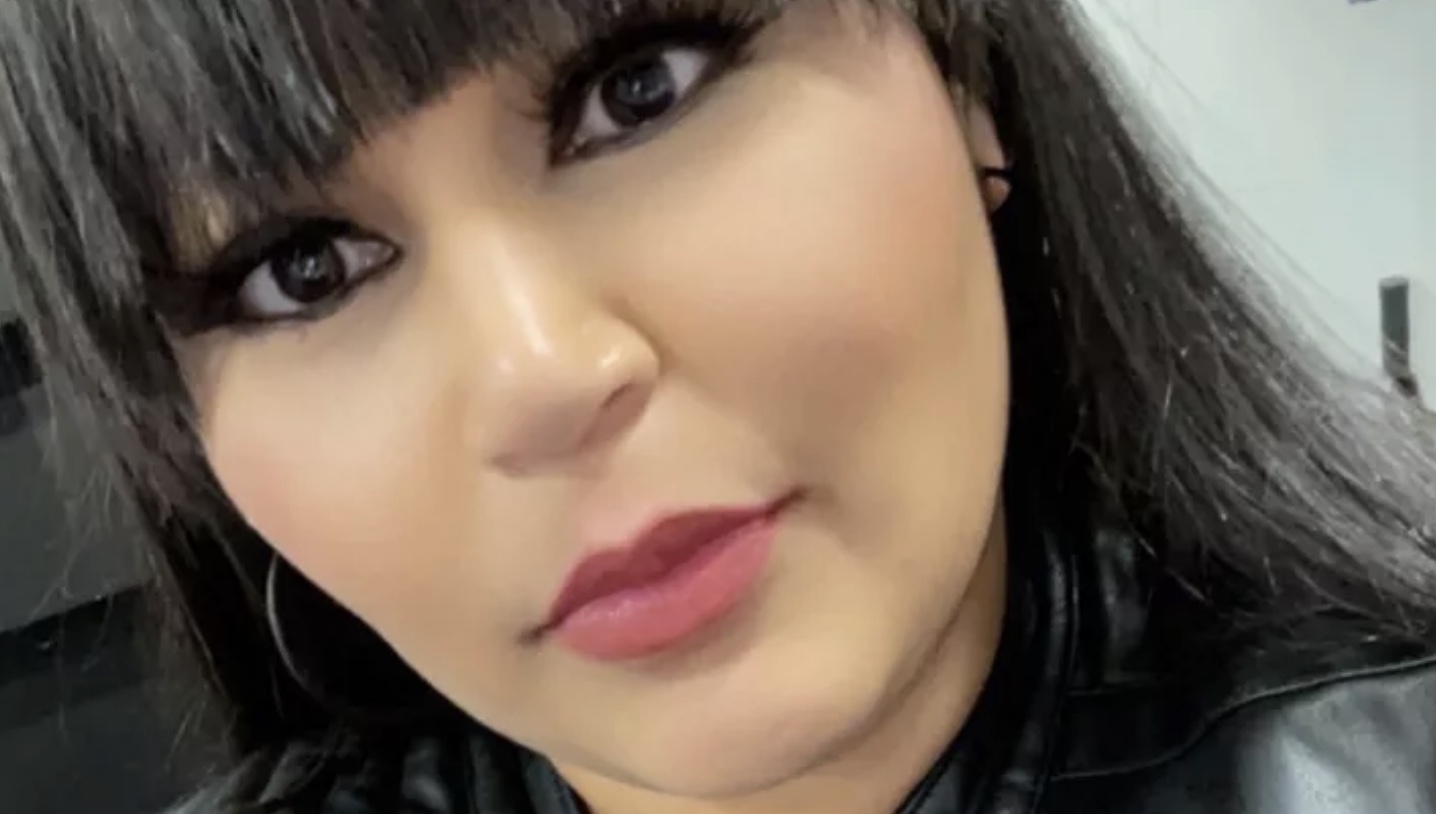 A federal grand jury has indicted a man on multiple charges relating to the shooting death of his girlfriend and wounding of her baby earlier this month at their home on the Isabella Indian Reservation in Michigan..

Rosanna M. Romero, 33, was found dead at her home on November 5. Investigators were led there after someone dropped off a toddler and a baby at a Mount Pleasant hospital. The baby’s injuries necessitated their transfer to a Grand Rapids hospital, MLive.com reported.

Romero was found with multiple gunshot wounds and was pronounced dead on the scene. She was a member of the Saginaw Chippewa Tribal Nation, which is primarily based on the Isabella reservation.

According to complaints from Bureau of Indian Affairs agents, a search warrant uncovered mail at Romero’s home addressed to 37-year-old Johnathan Ashford, who was not a tribe member. One of Romero’s family members told investigators that Ashford had lived at the home since September 2021 but also spent considerable time in Saginaw.

The relative told investigators there were three guns in the home and that although Romero bought them, Ashford often used them. The complaints say investigators found a Mossberg 12-gauge shotgun in the home.

The later located Ashford in Saginaw and took him into custody. He waived his Miranda rights and allegedly admitted that he fatally shot Romero with a 9mm handgun because he believed she was cheating on him. He said he accidentally hit the baby, who was in the room when he killed their mother.

Romero, a mother of four, worked for the Sagina Chippewa Tribal Nation in the business regulations department for 10 years. She also did delivery gigs and recently became a notary public.

Ashford, a convicted felon and sex offender, was prohibited from owning guns. He pleaded guilty to two counts of criminal sexual conduct with a victim 13 or under in 2005 and was later convicted of failing to register as a sex offender. In 2014, he was convicted of attempted strangulation and another sexual offense and was discharged from probation in 2018.

He is due in court again on November 21.