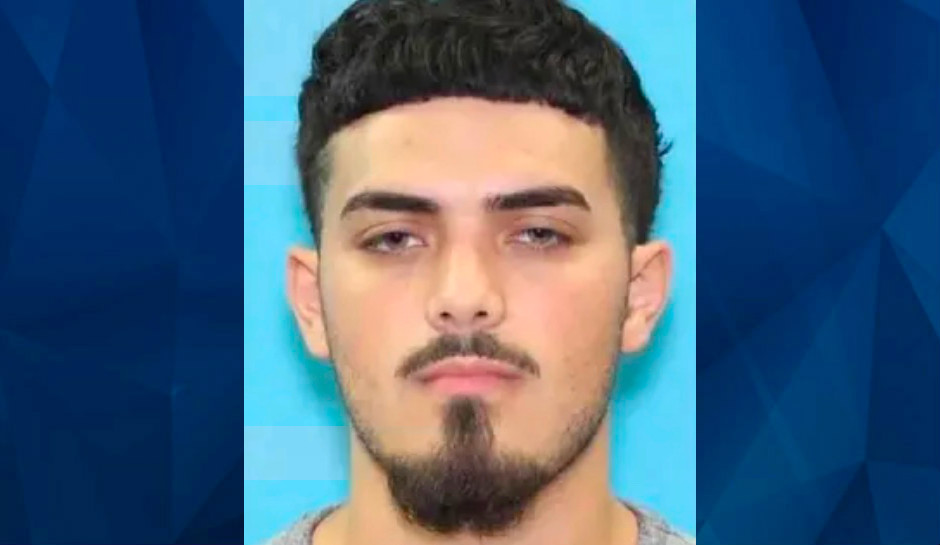 Texas Cops Look for Man Who Gunned Down Estranged Girlfriend

A 22-year-old Texas woman was found with multiple gunshot wounds on Friday and died at Conroe HCA hospital.

Investigators said they got a call about a weapons disturbance shortly after 3 p.m. on Saturday and found Yuliana Quintana badly wounded.

Officials said Garcia was identified as the suspect, and police took out a warrant for his arrest in the murder.

Authorities urge anyone with information to call the Conroe Police Department at 936-522-3200.