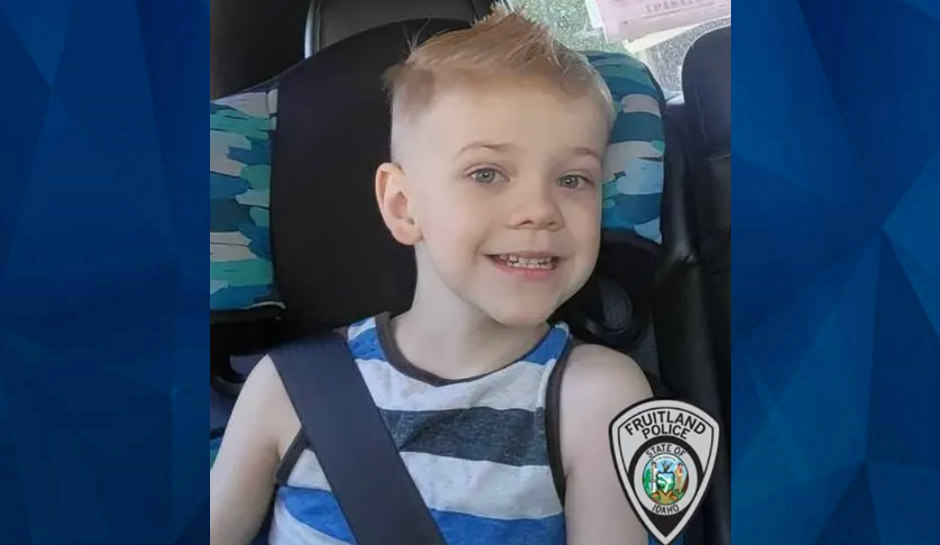 Idaho police announced on Monday that they have arrested a woman who possibly did not report the death of a 5-year-old boy who vanished last year and remains missing.

Fruitland police Chief JD Huff said the person they arrested, Sarah Wondra, is a resident at the home they are digging at. KBOI reported that Wondra has no connection to Michael Vaughan’s family.

The home police are searching is located not far from where Vaughan vanished in July 2021. Huff said a credible tip from someone in the home led to the latest search and, presumably, Wondra’s arrest.

According to News Nation Now, Vaughan was believed to have walked out of the home and down the street. His mother, Brandi Neal, thinks he was trying to find other children to play with.

At the time of Vaughan’s disappearance, Neal was reportedly working at the time while her husband was watching their toddler and ordering dinner.

The yard that is currently being excavated is a four-minute walk from Vaughan’s home.

“They have a backhoe, they have canines, and they’re putting dirt into a dump truck and they’re going away, then they’re sifting through that dirt,” the Vaughan family’s spokesperson told News Nation Now. “They did go over to the Neal home, to Brandi’s home, and told them yesterday morning – This is happening. We have a tip we are looking for remains.”