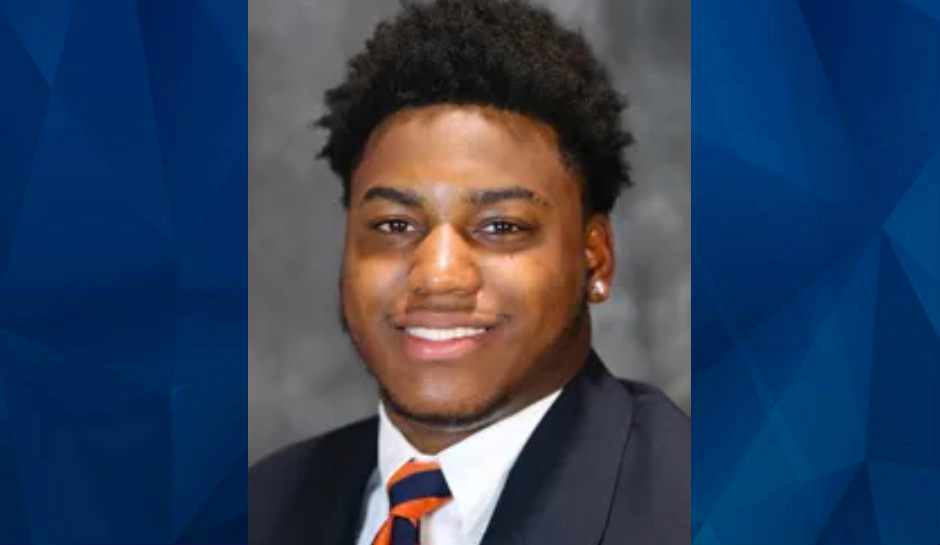 A suspect is in custody after he allegedly killed three people and wounded two others in a parking garage on the University of Virginia campus Sunday night.

The 1,000-acre campus was on lockdown with a shelter-in-place order Monday morning as police searched for Christopher Darnell Jones, Jr., a student at the school and former football player.

As CrimeOnline previously reported, Jones was last seen wearing a burgundy jacket, blue jeans, and red shoes and may be driving a black SUV with Virginia license plate number TWX3580. Police cautioned that he was considered armed and dangerous.

Classes were cancelled on Monday, and university president Jim Ryan said in a statement posted to social media that “we will make plans to come together as a community to grieve as soon as the suspect is apprehended.”

“This is a message any leader hopes never to have to send, and I am devastated that this violence has visited the University of Virginia,” Ryan wrote.

The Richmond Times-Dispatch reported that Jones grew up in Richmond housing projects and played football at two area high schools, graduating from Petersburg High School in 2018. Information from the UVa athletic department indicates Jones was on the roster for the school’s team in 2018 but didn’t appear in any games.

The Charlottesville Daily Progress reported Monday morning that linebacker and defensive end D’Sean Perry was one of the three fatalities, according to his father, Sean Perry.