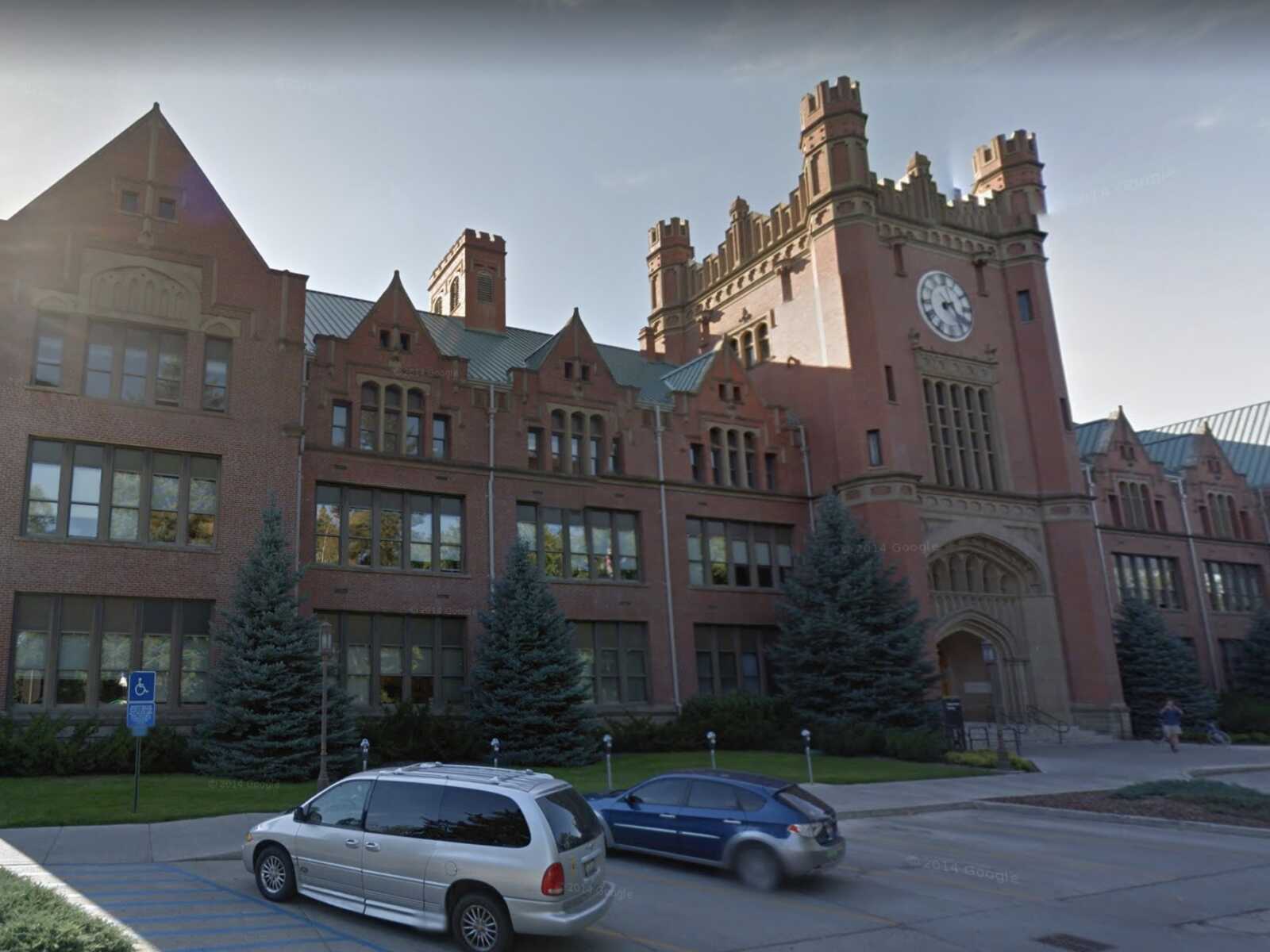 Four University of Idaho students were found dead at an off-campus apartment on Sunday, and police say their deaths are homicides.

The Moscow Police Department is investigating since the deaths occurred off-campus. They said they were called to the apartment at about noon for an unconscious person and found the four bodies.

Investigators have provided little information but said they don’t believe there is an ongoing threat. Students on the nearby campus were asked to shelter in place for about an hour while detectives made that determination, the Associated Press said.